K-pop group AB6IX’s member Lim Young Min has decided to leave the group after DUI controversy. Earlier last week, it was reported that he was involved in a drunk driving incident that led to a scandal. His license was revoked, he halted all his activities and even the group’s comeback album was postponed. In order to not harm the group’s work and activities, he has opted to leave the group. 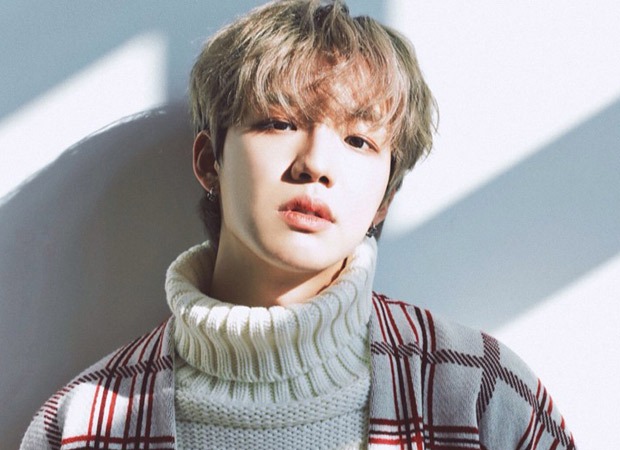 “Hello, this is Brand New Music.

First of all, we express sincere gratitude to the many fans who give love to AB6IX.

After thorough discussion with AB6IX member Lim Young Min, Lim Young Min’s departure from AB6IX was decided today with respect for his wish to no longer cause harm to the group.

We apologize for causing concern to many fans with the sudden news. In addition, we express our deep apologies to the many people involved in these album promotions due to the team’s situation.

As announced previously, AB6IX will continue promotions reorganized as a four-member group, and we will contribute even further effort to support AB6IX for their future.

Lastly, we once again sincerely apologize for having to share disappointing news to the fans who always support and cherish AB6IX, and we will put in our full effort for them to return with more mature music and performances.

We ask for unchanging love and interest for the four members of AB6IX who are working hard on preparing for their comeback even through the difficult situation.

Earlier, Young Min released a handwritten letter to apologise for his actions. He wrote, “I am sincerely sorry for disappointing the many people and fans who have been showing me love and waiting for me. I feel pathetic and pained to have to become a disgraceful older brother to the members, who have been indelibly wounded because of me. Also, I want to sincerely apologize to the agency staff who have suffered great damages because of this. The members and many staff members worked so hard for a long time to prepare for this comeback, but because of my foolish and irresponsible mistake, their efforts were undermined, and so I am deeply ashamed. I am keenly aware of all of my mistakes, and I am deeply regretting and reflecting. I will accept all of the criticism over my irreversible actions and reflect.”

ABI6X’s comeback was scheduled for June 8. It has been postponed to June 29.