The upcoming Jeep SUV will reportedly be around 4 metre long and will be positioned below the Renegade in the Europe. 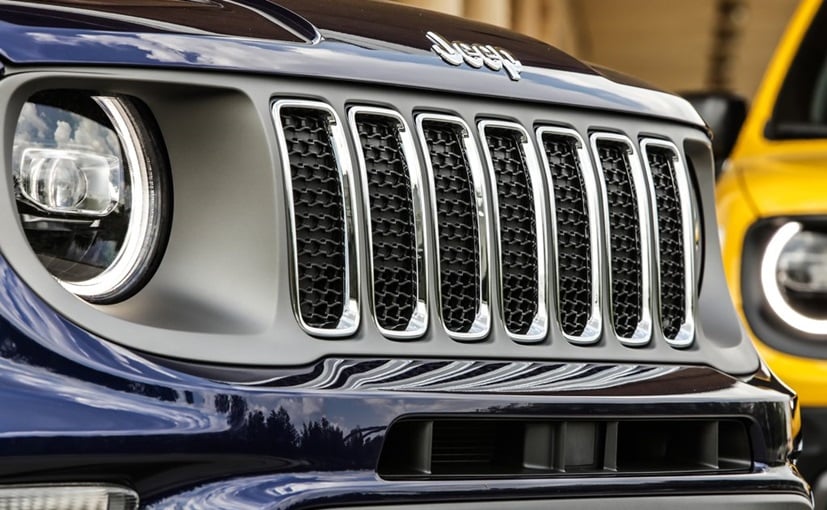 Fiat Chrysler Automobile (FCA) is reportedly working on an ultra-compact Jeep SUV which will be positioned below the Renegade, in the European market. According to the report filed by Auto Express, which recently spoke to Marco Pigozzi Jeep’s Head of Brand Marketing in Europe, the new subcompact off-road SUV will act as a rival to the popular Suzuki Jimny. The report also claims that the new Jeep SUV could possibly come with an all-electric powertrain acquired from FCA’s planned merger with PSA. 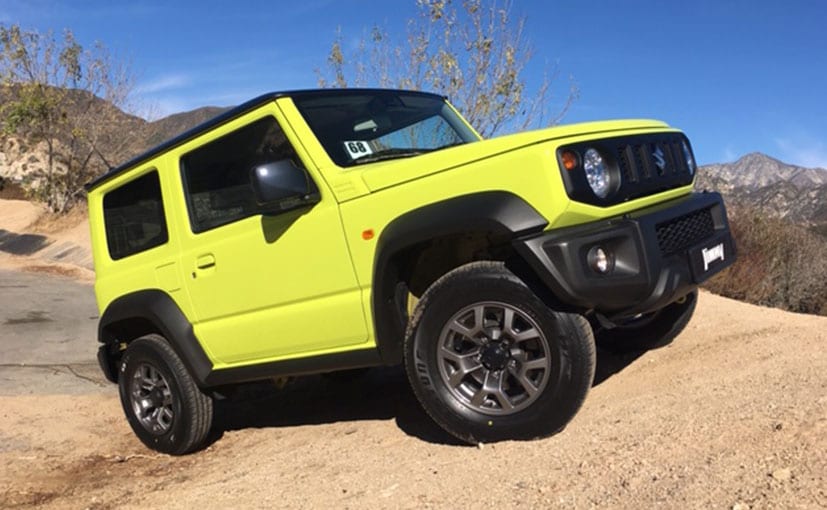 Speaking to Auto Express, Pigozzi said that the upcoming Jeep SUV will be about 4 metres in length, and in addition to being a capable everyday vehicle, it will also come with the off-road capabilities that the Jeep brand is known for. Furthermore, given the brands push for electrification, even if not fully electric, the upcoming ultra-compact Jeep SUV could possibly take the Plug-in Hybrid route, like the Renegade and the Compass. Commenting on that Pigozzi told Auto Express, “We have the capability to deliver the electrification we need.”

While a sub-4 metre Jeep could really turntable for the brand in the Indian market, given the popularity for SUVs, but right now it is too soon to even speculate the SUV coming to our shores. Also, with the FCA and PSA merger underway, it is possible that the SUV might borrow the Common Modular Platform architecture used by Peugeot-Citroen. Engine and other technical specifications are currently unknown, but the SUV is expected to arrive sometime in 2022.