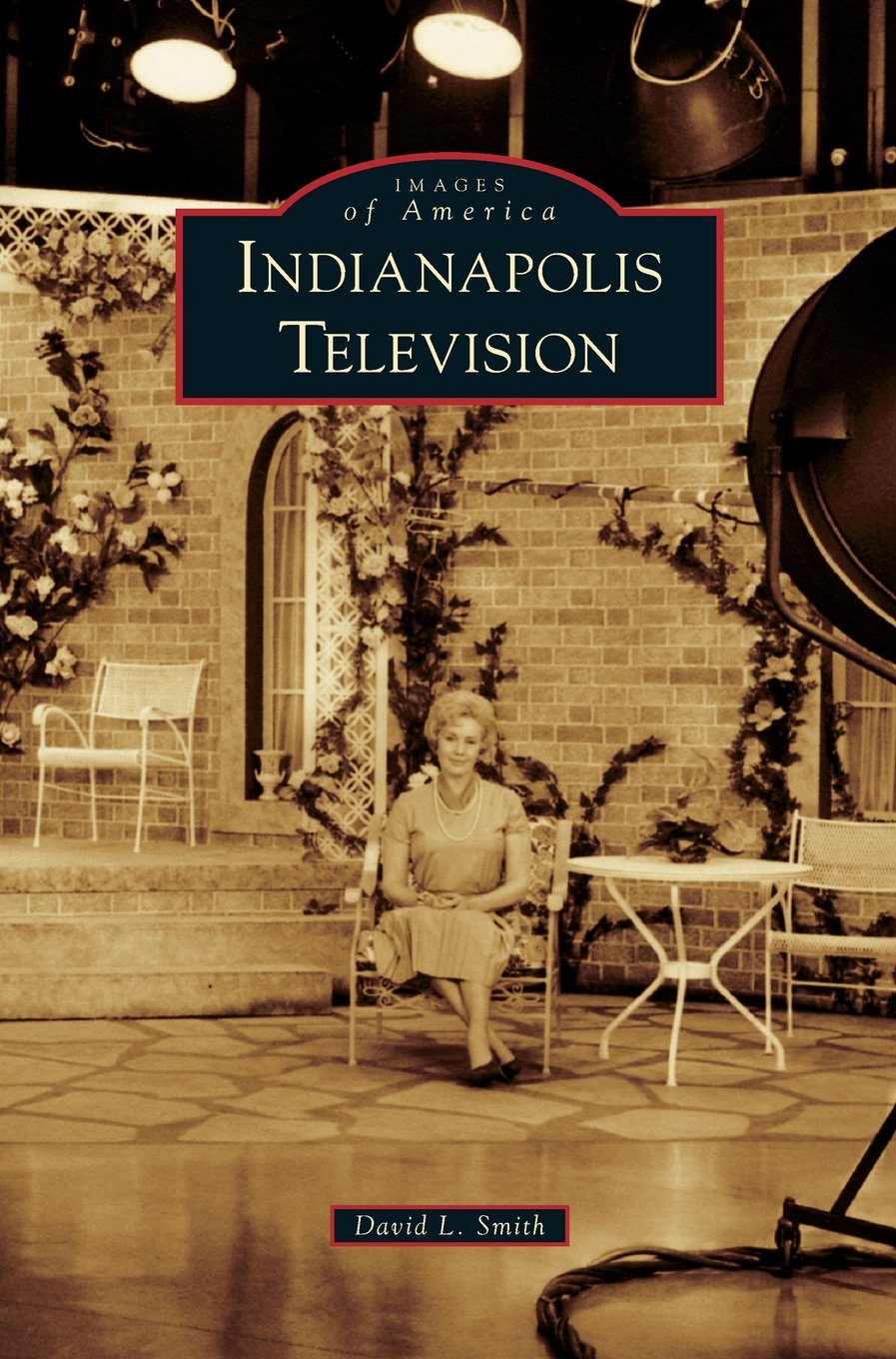 In 1949, when the first television station in Indianapolis was about to go on the air, R.K. Shull, the venerated television columnist for the Indianapolis Times and Indianapolis News, said, “Channel 6 has laid plans for the biggest possible attention-grabbing debut a TV station could make in Indianapolis . . . live coverage of the Indianapolis 500-mile race.” Only three cameras covered the entire track, but the audience at the time was not very discriminating. Before networks had full-time programming, casts and crews experimented with the new medium in full view of the audience. Even after the networks began to monopolize programming, a number of local personalities became viewer favorites. David Letterman decided to have fun with the weather. Jane Pauley refused to cut her long locks, so her entire face was seldom seen on location in windy weather. George Willeford made fun of the movies he was introducing. Frank Edwards had his dog sitting on his desk during his newscast. Debbie Drake started her own daily exercise show, which was later nationally syndicated.