Tiger Shroff is an actor who has garnered a bouquet of successful films to his credit. The actor has a nation-wide fan following and his performance in his recent release Baaghi 3 is proof of the actors searing passion and dedication. 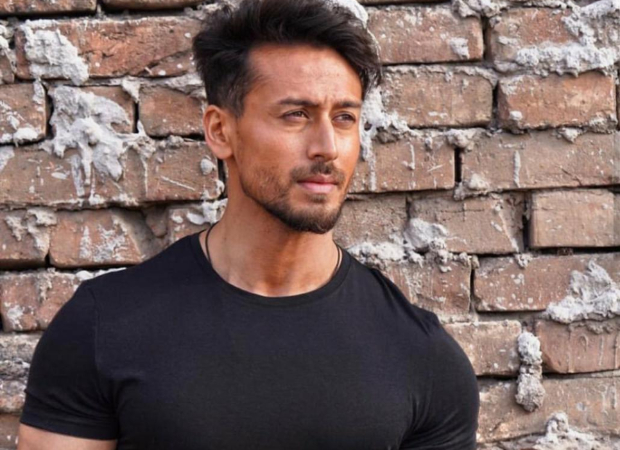 When he was asked about feeling the pressure of always getting it right in terms of everything to sustain the ‘bankable’ tag, Tiger replied, “When people look up to you for the work you do, it is important to be mindful of your actions. If your conscience is in the right place then you wouldn’t have to constantly worry about being right”.

He further added, “At the same time, these expectations from my fans are a motivation to keep working harder”.

The actor keeps on developing his skills and working harder for his next film and constantly surpasses the expectation of the audience.

Tiger is currently emerging gloriously due to the success of his recent release Baaghi 3 and is all set to shoot for his next film Heropanti 2 which will release on 16th July 2021 where he will be seen surely knock the socks of the viewers and blow the minds of the audience.