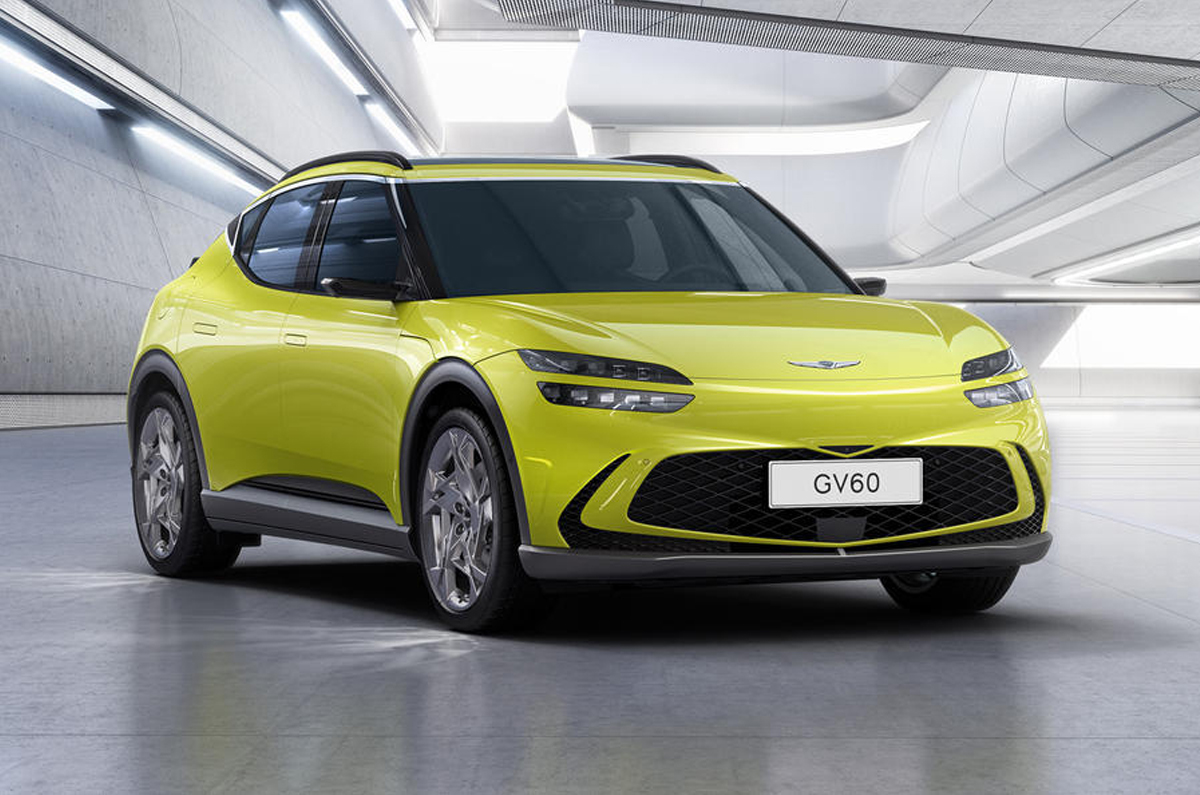 Hyundai‘s premium luxury brand Genesis has announced that it will introduce only electric vehicles in the market from 2025 onwards.

Following the market launches of the all-electric G80 saloon and GV60 crossover in 2022, the marque will ‘focus on a dual electrification strategy involving fuel cell and battery-electric vehicles’, launching its final combustion vehicle in 2030.

Genesis itself does not yet sell a hydrogen fuel cell vehicle, but parent company Hyundai currently sells the Nexo crossover, and has promised that hydrogen will continue to play a central role in its electrification strategy in the coming years. So it is natural that Genesis will follow suit.

Genesis recently unveiled the GV60 as its first bespoke electric car. It shares its E-GMP platform with Hyundai’s Ioniq 5 and the Kia EV6, unlike the G80 Electrified, which is an adapted version of the combustion-fuelled G80‘s architecture.

Beyond its 2025 goal, Genesis is also seeking to become entirely carbon-neutral by 2035; becoming the first Hyundai group brand to set a deadline for achieving this ambition. It will innovate its entire value chain, changing the way it sources and constructs raw materials, vehicles and parts at all facilities.

Currently, the brand has four models on sale globally (the G80, GV80, G70 and GV70) and has four more in the pipeline (the G70 Shooting Brake, GV60, G80 Electrified and an as-yet-undisclosed EV). Its all-electric line-up will eventually comprise eight separate models, and Genesis plans to sell 4,00,000 units per year.

Genesis looking at SUVs for India

We had reported back in 2019 that Genesis was looking to enter the Indian market, with the first model set to be an SUV. The brand currently has two SUVs on sale in global markets – the GV80 and the Hyundai Tucson-based GV70 – though it’s not yet known which could be the first to arrive.