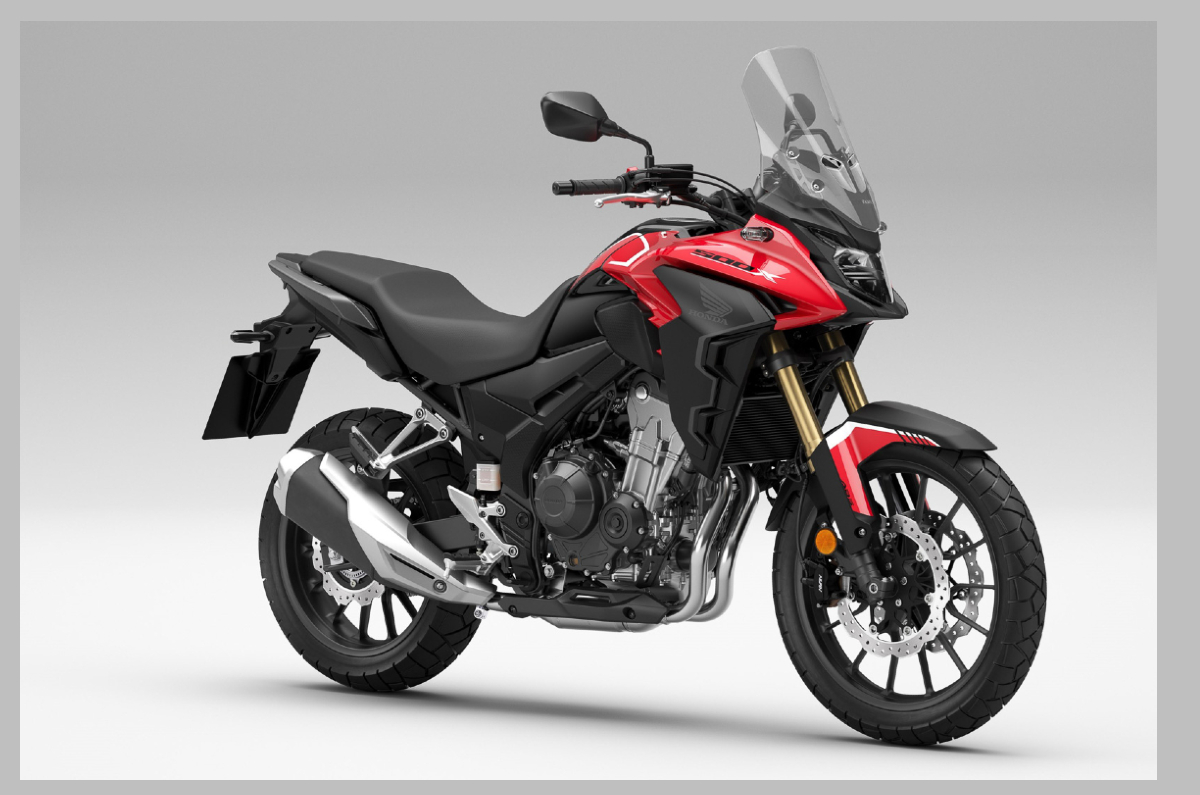 All three bikes in the 500cc CB range in the global market have received both mechanical and cosmetic updates. Of the three models only the CB500X in available in India at the moment. Given that the current model on sale here is the same as the international model, the X in India is also expected to get these changes.

All three models, including the 500X now use a 41mm Showa USD in place of the conventional fork. These units are more sophisticated which should result in improved handling characteristics. Another neat change comes in the form of dual-disc brakes at the front in place of the single-disc on the outgoing bikes.

Honda has also switched to a different alloy-wheel design on the CB500F and CBR500R. However, the unit on the X remains unchanged. According to Honda, the swingarm on the 2022 500cc CB range is lighter and more flexible laterally while being stiffer rotationally. Lastly, the bikes also feature a new ECU tune and a different radiator.

As expected with an update like this, all three bikes are also available in new colour schemes.