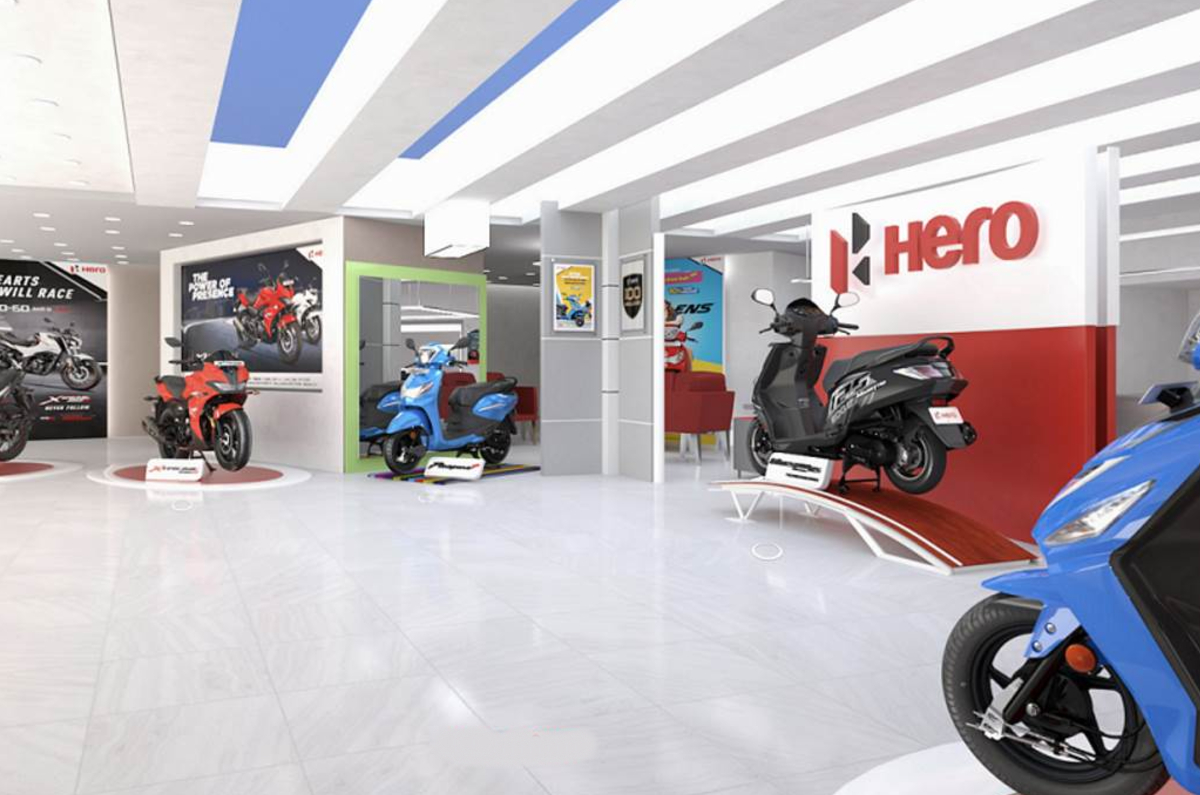 Dr. Pawan Munjal, chairman and CEO, Hero MotoCorp revealed that Hero has a huge focus on electric mobility for the future. He added that Hero MotoCorp is set to be a global leader in the EV segment and that the Indian two-wheeler brand will use its technology centres in India and Germany and its partnerships with the likes of Gogoro and Ather Energy to “springboard into 2030”. He also emphasised that the company will focus on sustainability internally and externally.

Hero MotoCorp is set to reduce dependency on fossil fuels and consider alternatives such as hydrogen, wind and solar power. About 10 percent of the company will focus on innovation and it aims to reach 100 percent product recyclability along with carbon-neutral dealerships by 2030.

Hero MotoCorp plans to launch its electric vehicles in 20 global markets and expects 15 percent of total volumes to come from global sales by 2025. Additionally, the company is expecting a minimum of 30 percent of its sales to come from digital channels through 2030.

Hero MotoCorp also teased its upcoming electric scooter that’s expected to be revealed soon. This scooter is expected to be based on a fixed charging system, similar to most other electric two-wheelers on sale in India. However, Hero MotoCorp is working on a project in partnership with Gogoro that will be based on a battery swapping system. Despite being opposite approaches, Hero is expecting both systems to work parallelly, allowing them to “play in both the spaces”.

While Hero hasn’t yet revealed a specific timeline for its own scooter, products from the Hero MotoCrop and Gogoro partnership will arrive next year.