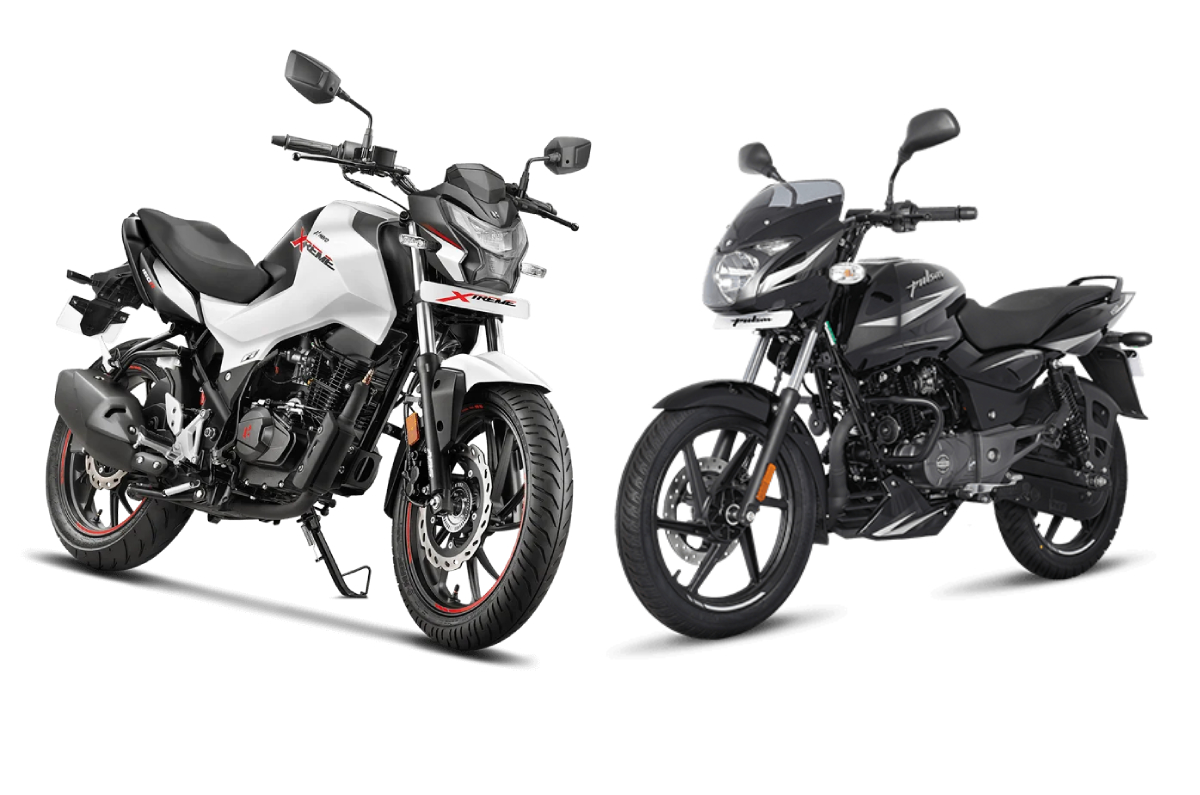 The festive season seems to have brought much needed cheer for Hero MotoCorp, Bajaj Auto and Ducati. These companies posted record sales for the month of October 2020.

Hero MotoCorp, the world’s largest two-wheeler manufacturer, has reported sales and dispatch of 806,848 units of motorcycles and scooters in October 2020 – its highest ever sales in any single month. Clearly, the festive season in the country is paying dividends.

While this number works out to 26,027 units sold every single day in October, more importantly, they constitute a robust double-digit growth of 35 percent over October 2019, when the company had sold 599,248 units.

Hero MotoCorp attributes the October 2020 sales to “a positive turnaround in customer sentiments, particularly for motorcycles across markets, continued government policy support and a credible resumption of the supply chain, logistics and business operations during the auspicious festive period.”

With higher dispatches during the month, the company’s customer touch-points across the country, now have adequate inventories in line with market demand owing to  the ongoing festive period.

Hero is also on a roll with its plans for India. The company closed October with the big announcement of a tie-up with Harley-Davidson, which was one of the big talking points of last month.

Bajaj Auto witnesses best ever sales for the Pulsar range

Also, in a bid to rev up festive season sales, October end saw Bajaj Auto launch a new version of its commuter motorcycle, the CT100 priced at Rs 46,432 (ex-showroom Delhi). This makes it the most affordable entry level motorcycle in the country.

Despite the complex global situation, Ducati, with 14,694 motorcycles sold, has recorded its best third quarter (July-September 2020) ever. In fact, September confirmed the recovery trend that began in June, with 4,468 motorcycles delivered to customers.

With the tailwind of the positive market trend since June, Ducati says it has started to recover the decline in performance recorded in the first months of the year, partially filling the sales gap compared to the previous year caused by the slowdowns that are affecting the whole world.

“Although 2020 is a stormy year, the third quarter recorded the most positive performance ever,” said Claudio Domenicali, CEO of Ducati. “Now the situation is worsening again, unfortunately just when we are about to present to the world the new models for 2021, on which we have worked continuously despite the difficulties introduced by the pandemic. Once again, we are forced to redefine working methods and processes in order to maintain a high level of attention to the safety of our employees, suppliers and operators. Digital presentations, use of smart working and video meetings, access into the company only when strictly necessary. All with the aim of serving Ducatis all over the world in the safest possible way.”

Ducati currently has a global sales network of about 730 dealers and service points in almost 90 countries, including India.

The company has just launched the Multistrada 950 S in India at Rs 15.49 lakh (ex-showroom)