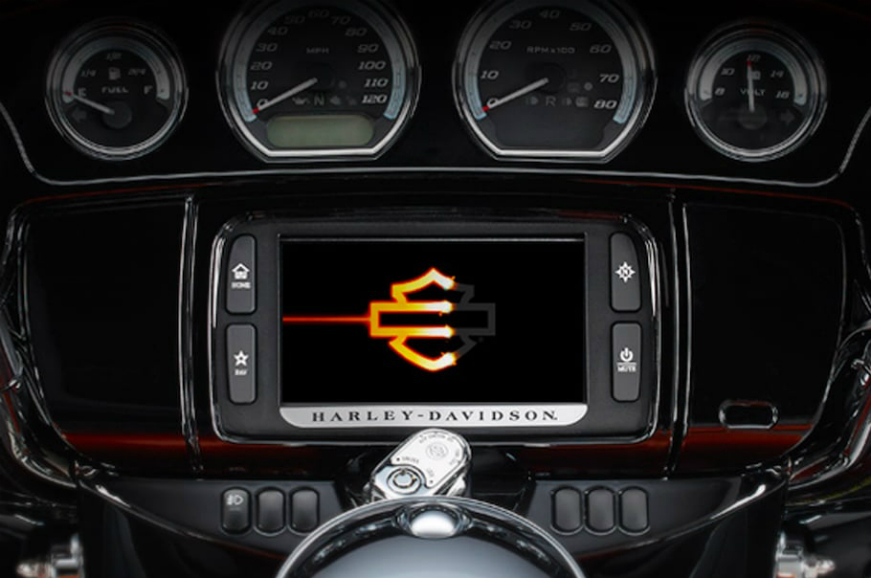 Harley-Davidson has just announced that Android Auto will be supported on all of the company’s Touring, CVO and Trike models (2014 onwards) that are equipped with the Boom Box GTS infotainment systems.

The American motorcycle brand aims to make Android Auto available through a software update in a few months. The software will be a standard function on all 2021 Touring, CVO and Trike models equipped with the Boom Box GTS system. Harley will also give owners the option to update their system via a USB update.

With Android Auto, riders will be able to use Google Maps and Google Assistant. However, the Android Auto service is only available in 36 countries as of now.