Renault has said it will present a 100 per cent electrified line-up this year at the Geneva Motor Show, with 8 new models, including new electric concept Morphoz, along with the new new Twingo Z.E and Megane Estate E-TECH Plug-in. 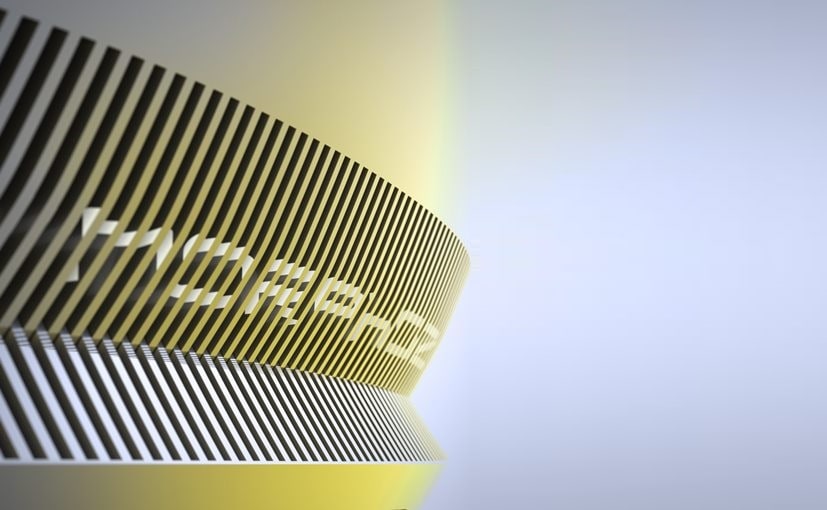 Groupe Renault has announced its line-up for the upcoming 2020 Geneva Motor Show, where the company will have 8 vehicles on display (pure electric, hybrid and plug-in hybrid). The French carmaker has claimed that it will present a 100% electrified stand during the press days, including its new electric car concept, Morphoz, and the new Twingo Z.E which will be making its global debut at Geneva. The motor show will also witness the debut of Renault’s new hybrid and plug-in hybrid powertrain technology E-TECH, which will be introduced in the Clio, Captur and Megane Estate. The new Megane Estate E-TECH Plug-in will be presented for the first time at the Geneva Motor Show. 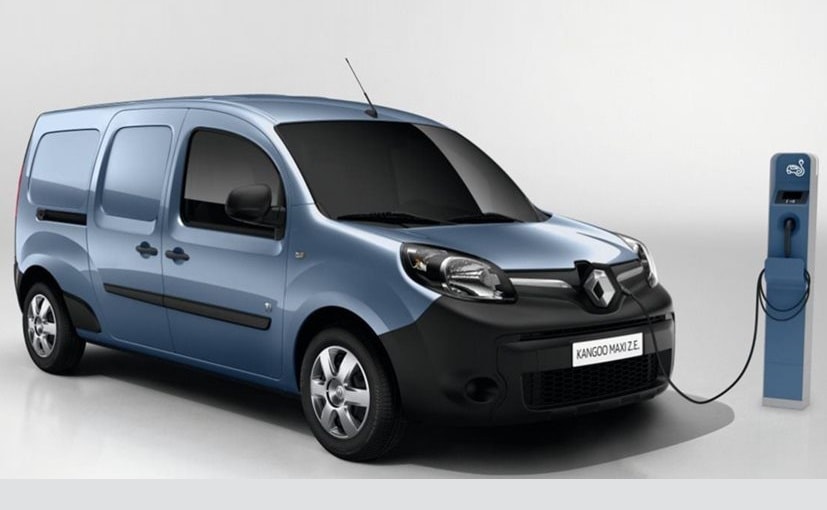 In addition to these, Renault has announced the comeback of the urban electric mobility solution concept, the Kangoo Z.E, confirming the renewal of the Kangoo range in 2020. Furthermore, the Geneva Motor Show will also mark the entry of the company’s sister brand Dacia’s entry into the world of electric vehicles. The carmaker will showcase a 100 per cent electric city car concept, which has been developed backed by Renault’s expertise in electric vehicles.

Dacia will also showcase its new Tce 100 ECO-G engine, a new addition to the carmaker’s bi-fuel petrol and LPG range. Furthermore, the company, which is completing 15 years in Europe, will also showcase a limited ‘Anniversary’ series at the motor show.

This year will also mark the return of Renault’s racing and sports car brand, Alpine, to the Geneva Motor Show. The brand will showcase two new limited series models, expanding the A110 range, a rear mid-engine, rear-wheel-drive sports car, which made it debut at the 2017 Geneva Motor Show. Alpine will also exhibit the Alpine A110 SportsX on its stand.