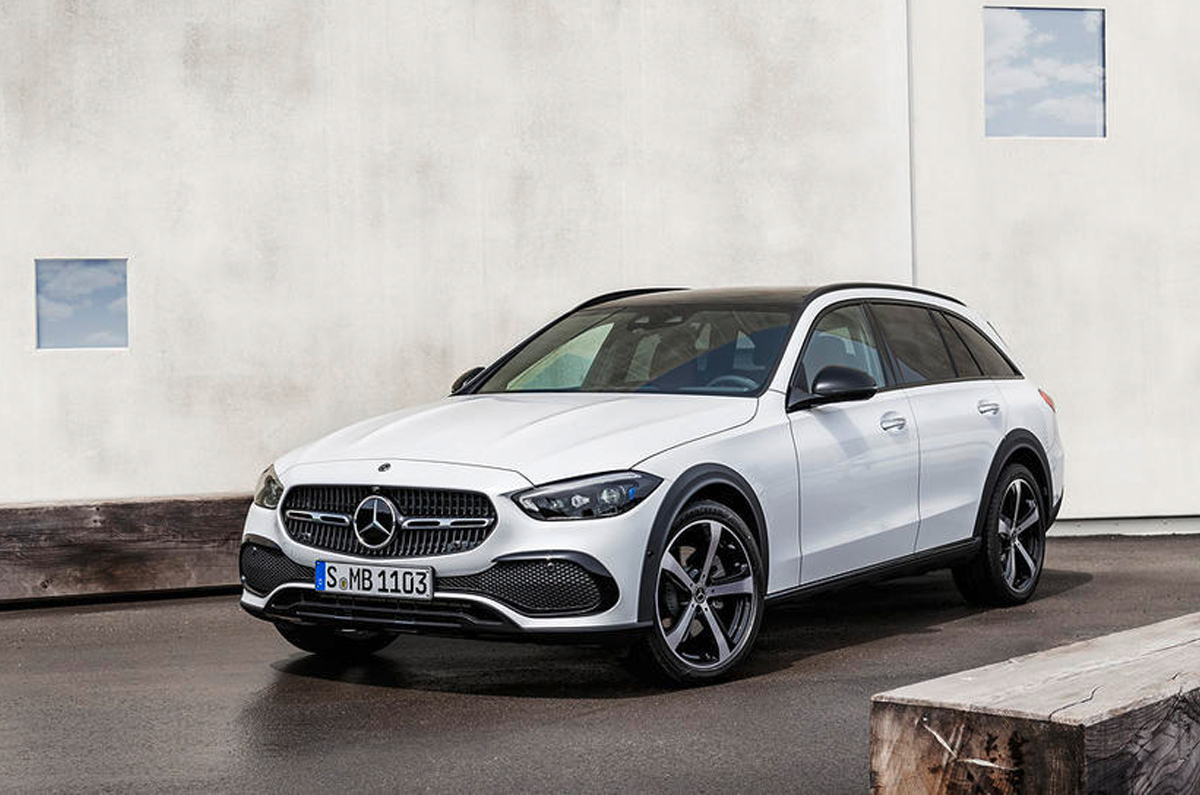 As electrification in automobiles gradually becomes mainstream, there’s a possibility that some traditional body styles may give way to completely new forms and shapes for cars in the future. Mercedes-Benz’ chief operating officer, Markus Schäfer, has said that the firm is looking into the future of estate cars and other model niches, as electrification shifts the balance of traditional market sectors.

In an interview at the Munich motor show with our sister publication Autocar UK, Schäfer admitted that with “estate cars, we have to see. This market is under pressure as more and more customers move to SUVs, and there are just a few markets left for estates and station wagons. So we have to see how the volumes are developing. They are technically absolutely possible – that wouldn’t be a problem – but it’s more a question of how this niche is developing. I know the UK is a great market for station wagons.”

Previously, other sources at Mercedes-Benz have indicated to Autocar UK that with the rise of increasingly efficient SUVs, especially aerodynamic electric ones that ride lower than traditional ICE varieties, the estate car market is being squeezed. Europe is now one of the few places in the world where touring versions are being bought in big numbers, as China and the US favour their higher riding cousins.

Schäfer also admitted that Mercedes is looking at the future of coupés and cabriolets: “We have to recognise that the demand for cabriolets is dropping around the world – China is not a roadster-covering market and there are less buyers in Europe who decide on a cabriolet, compared to some years ago. But I think it’s a very attractive product and an emotional product… we will have to think about the coupé as well.”

But Schäfer was open that it’s not an easy task. “It’s not that easy to build a good-looking cabriolet [as an EV],” he said. “It’s an engineering effort – it’s quite a job and a task to keep it in nice proportions and not to lift it too high, with a big battery underneath it. There are some cars out in the market that would not meet our tastes. So we will come up with something better.”

One thing Schäfer can’t see Mercedes dropping any time soon is leather. Despite the German firm’s push for sustainability, from the commitment to electrification by 2030 in certain markets to the use of low-carbon steel in its cars, leather is something that will remain in Mercedes. He feels it’s one of the defining characteristics of the cars.

“You have a vegan interior that’s available today, as Artico is available. But we don’t want to give up leather. We’re looking into the way leather is treated, looking into this in depth so we know where it’s coming from,” said Schäfer.

One thing in particular Schäfer wants to retain is the steering wheel materials. “I’m struggling with the steering wheel,” he said. “To be honest, I don’t want a plastic or artificial leather steering wheel. Being frank, that’s the one and only compromise I would not do as leather or wood steering wheels feel much, much better.”

Upcoming Mercedes launches in India: 2021 and beyond

Sticking to electrification, Mercedes forayed into the luxury EV space in India with the all-electric EQC SUV in October last year. The carmaker’s next EV for the Indian market is set to be the new EQS sedan which is expected to launch in early 2022. Mercedes has also listed the EQE sedan and the EQB SUV on its India website, hinting at their imminent launch as well.

Santosh Iyer on the new Mercedes-Maybach GLS 600, growth of SUVs and more

Mercedes-Maybach S 580 to be assembled at Chakan plant