The former Pakistan minister said that India is the only country where they can come and consider it as their home. 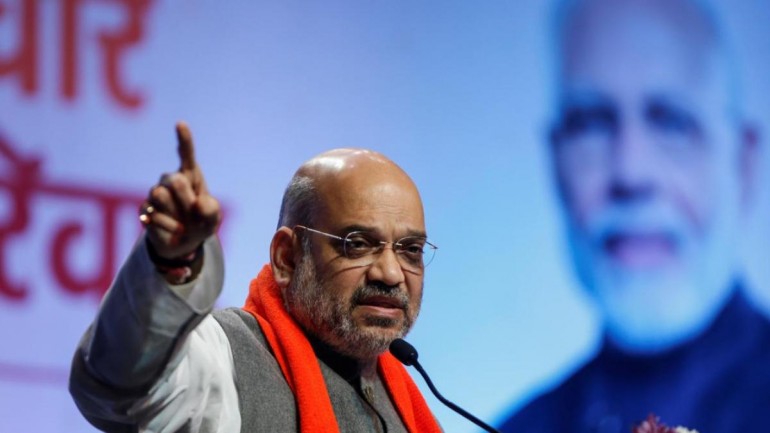 Former Pakistan Tehreek-e-Insaf (PTI) MLA from Khyber-Pakhtunkhwa province Baldev Singh, who is currently living with his family in Indian Punjab’s Khanna Town from the past five months, has welcomed the passing of the Citizenship Amendment Bill.

Baldev Singh, while reacting to the Citizenship Amendment Bill said, “This has come as a glimmer of hope for them [Pakistani Hindus and Sikhs] as they were seeking asylum in India and were eagerly waiting for an action from the Indian government.”

“We were expecting this as when we will be getting the Indian citizenship and it is now possible because of the efforts put in by Prime Minister Narendra Modi and Home Minister Amit Shah. They have given us the gift of citizenship,” Baldev Singh said.

Baldev Singh said that Pakistan, Bangladesh and Saudi Arabia are all Islamic countries and the Hindus and Sikhs living in these countries cannot go anywhere. He said, “India is the only country where they can come and consider it as their home.”

Baldev Singh has also thanked Home Minister Amit Shah whom he gives the credit for passing of the Citizenship Amendment Bill in the Parliament.

“The impact of the Citizenship Amendment Bill will be seen in some days as the asylum seekers who are living in many parts of India are celebrating their citizenship. They were eagerly waiting for this auspicious day to come their way,” Baldev said.

Fearing death Baldev had fled to India earlier this year.

His wife Bhavana and two children, one 11-year-old daughter and another 10-year-old son, are currently living in a rented house in Model Town area of Khanna, Punjab.

Bhawana is already an Indian citizen. Baldev and his two children are Pakistan citizens.