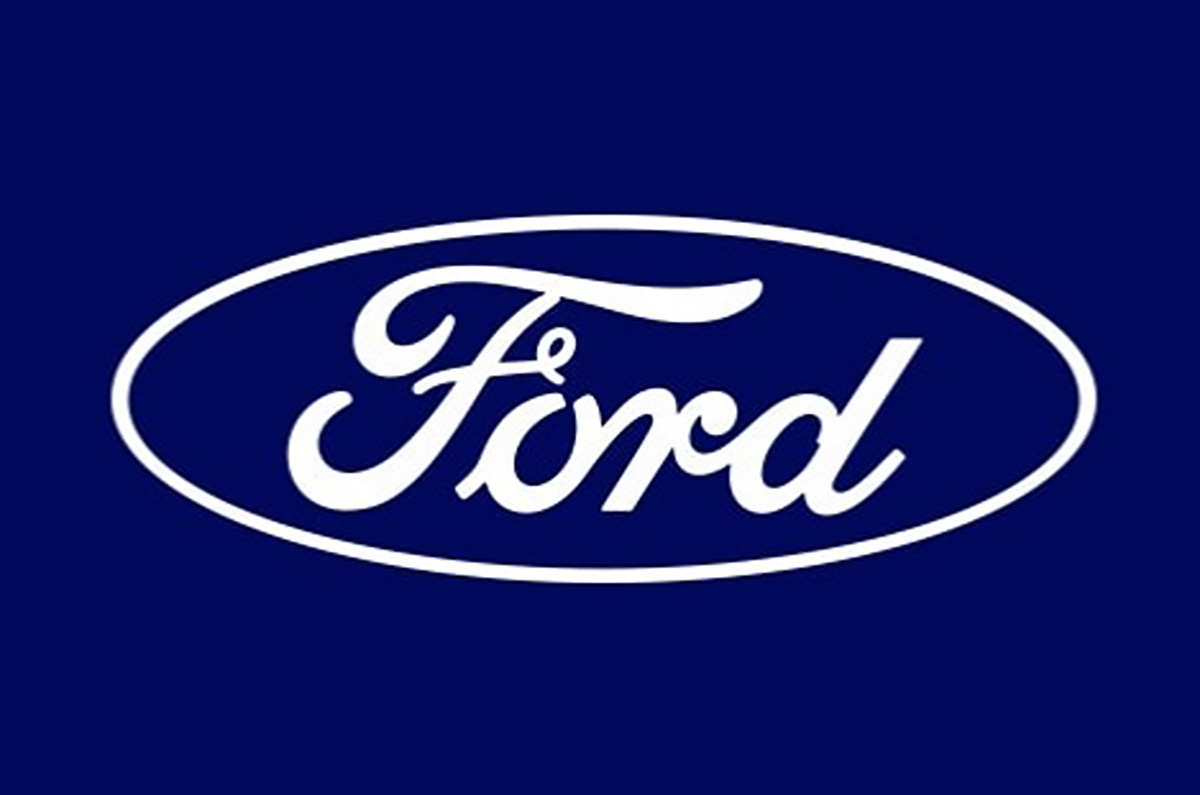 Ford was among the first multi-national automotive companies to enter our market back in 1994. Now, 27 years on, the American carmaker is stopping the production of its cars and SUVs in India. However, the brand will continue to operate selling imported CBU models.

Why is Ford ceasing production?

There are a variety of reasons for Ford pulling the plug on its manufacturing operations in India at Sanand and Maraimalai Nagar plants, but the key reason is that plant capacity utilisation has been unsustainably low. Combined, the two facilities have a capacity of producing 4,00,000 units annually, though in recent times Ford has only managed to produce 80,000 cars (20 percent of the capacity), with half of those being made to export.

Such low output figures paired with the fact that the Sanand plant was originally built to meet Ford’s global standards, means that it has been too expensive to make cars for our market profitably at said plant.

In comparison, the Maraimalai Nagar facility did allow for more cost-effective manufacturing. However, even sustaining this single plant where the EcoSport and Endeavour– two of the brand’s most popular models – are made, isn’t financially viable. This is especially true when you consider Ford’s dated India line-up, the low demand for its range and the lack of any new mass market models on the horizon.

What does this mean for Ford’s exports from India?

Ford will be closing down its manufacturing facilities altogether, and hence won’t be producing models solely for exports either. This does mean that the carmaker will no longer use India as a manufacturing hub for exporting to neighbouring regions.

Did Ford have any other options to continue in India?

In order to continue producing cars in our market, Ford’s only realistic option was to enter a collaboration or joint venture (JV) with another carmaker in India. The American carmaker even entered a JV with Mahindra & Mahindra with the official announcement in October 2019. However, that deal collapsed soon after on December 31, 2020. Given that the JV was almost three years in the making, Ford had already structured many of its future plans around it. This backfired quite significantly for Ford, as without the JV, it had no new models for the near future with the plants continuing to be underutilised. We did recently analyse the tough future Ford faced in India, where we went through its situation and options in much greater detail.

What is the future for Ford in India?

For the Ford enthusiasts out there, all hope is not lost as going forward, Ford will still have a presence in India. However instead of mass market offerings, the carmaker will mainly focus on importing niche models, like it does in Australia and Brazil. This means Ford could focus on bringing models such as the Mustang, Bronco, other electric vehicles and even things like the Ranger pickup truck for which the carmaker already has an India launch plan.