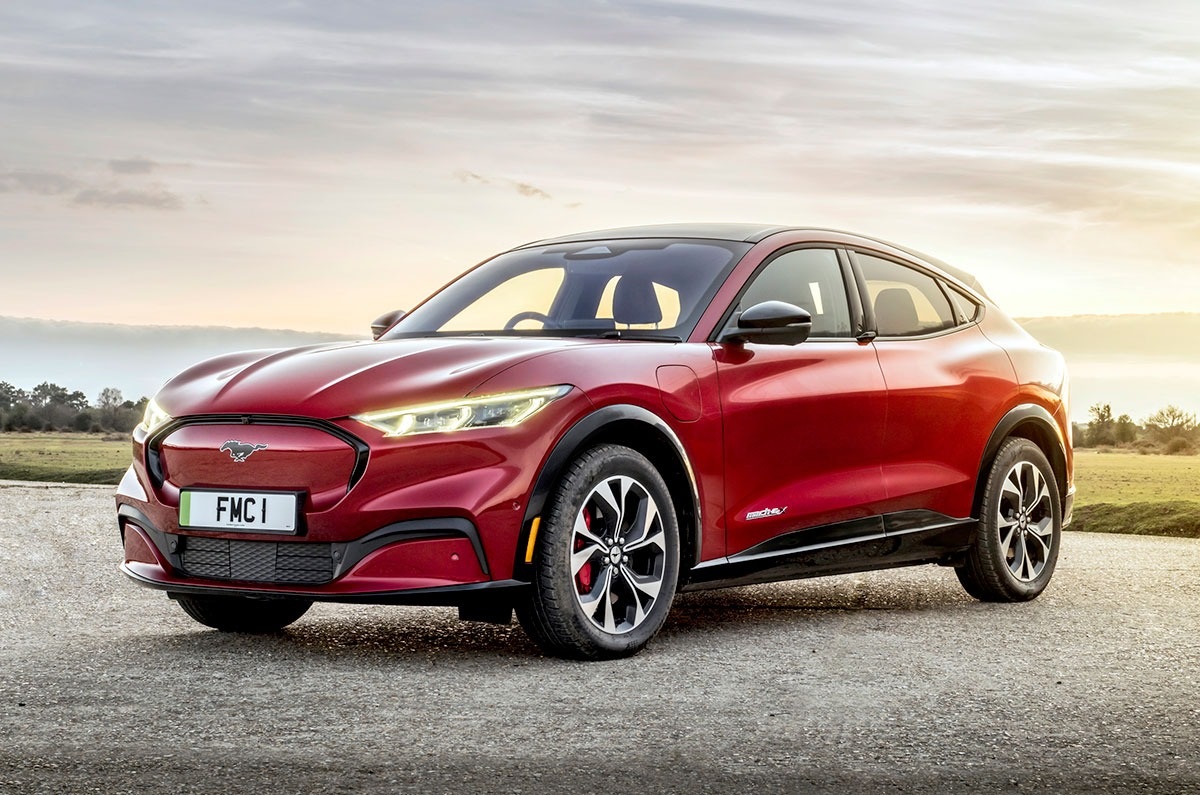 Back in 2019, we first reported that Ford was considering the Mustang Mach-E for India. Now at the announcement of it winding down local production, Ford India also confirmed it would launch the Mach-E in our market.

The electric crossover will be brought in as a CBU and the announcement of its launch is no doubt intended to bolster the company’s statement that it would carry on Indian operations through imported high-end models only.

The American carmaker also revealed that the Mach-E would sell alongside the much awaited re-launch of the Mustang GT.

Speaking at a round table, Ford India MD Anurag Mehrotra said, “The intent is to bring products that are going to be differentiated and we believe to start with the Mustang family of products, which the Mustang coupe and the Mach-E, would really help us separate out from the marketplace and deliver that sustainable, profitable business.”

Mehrotra was talking on the company’s performance in the Indian market highlighting that the brand had seen better success with models that stood out rather than “me-too products”.

Will sell through a smaller network

With a business comprising of only high end – and thus pricy – imports, Ford will no doubt have a far smaller sales network limited to larger cities. And with this, the company will also have to pivot its business model and operations to sustain itself as a niche high-end player, like the Italians do in our market, and it remains to be seen if Ford will retain its corporate sales operations or go the distributor route. This is a challenge no doubt but Ford believes it is up to the task.

“If you remember, back in 2015 onwards when we launched the Mustang at the F1 track (Buddh International Circuit), we got very good traction from our customers and we sold out the product fairly quickly. We did roughly 100-150 units a year.”

“We believe there is a demand for premium, high quality, great products, true blue muscle cars as some of you call them, which are steeped in Ford DNA,” Mehrotra said.

The Mustang Mach-E made its global debut in 2019 with a choice of electric motor outputs in rear or all-wheel drive configurations ranging from a base rear-wheel drive 270hp model to the range topping 487hp all-wheel drive Mustang Mach-E GT. There are also two battery packs – a 68kWh unit offering a range of up to 370km or a larger 88kWh battery pack with up to 491km of range on the American EPA cycle depending on the electric motor configuration. It is early to speculate which variant of the Mach-E could be headed to India.

Ford to bring electrified models in the future

Ford is also eyeing other models aside from the Mustang family for the Indian market. Following up his comments on the Mustangs Mehrotra said, “After that the intent is really to draw on more and more of the futuristic, electrified, connected, always-on products from the global portfolio and develop business cases for them by bringing those products to India.”

While the all-electric Mach-E falls within the ambit, Ford’s current EV line-up also comprises of the F-150 Lightening, the electrified version of its F-150 pick-up popular in the North American market. Earlier this year, the brand revealed plans for development of two new EV platforms for rear and all-wheel-drive models by 2030 which would pin a whole range Ford models including commercials, pick-ups and SUVs. The brand is also working on a sub Mustang Mach-E crossover underpinned by VW Group’s MEB platform. The two companies had entered into a global alliance in 2019 which will see both brands jointly develop electric vehicles.

Ford to stop manufacturing cars in India – What does that mean for you?