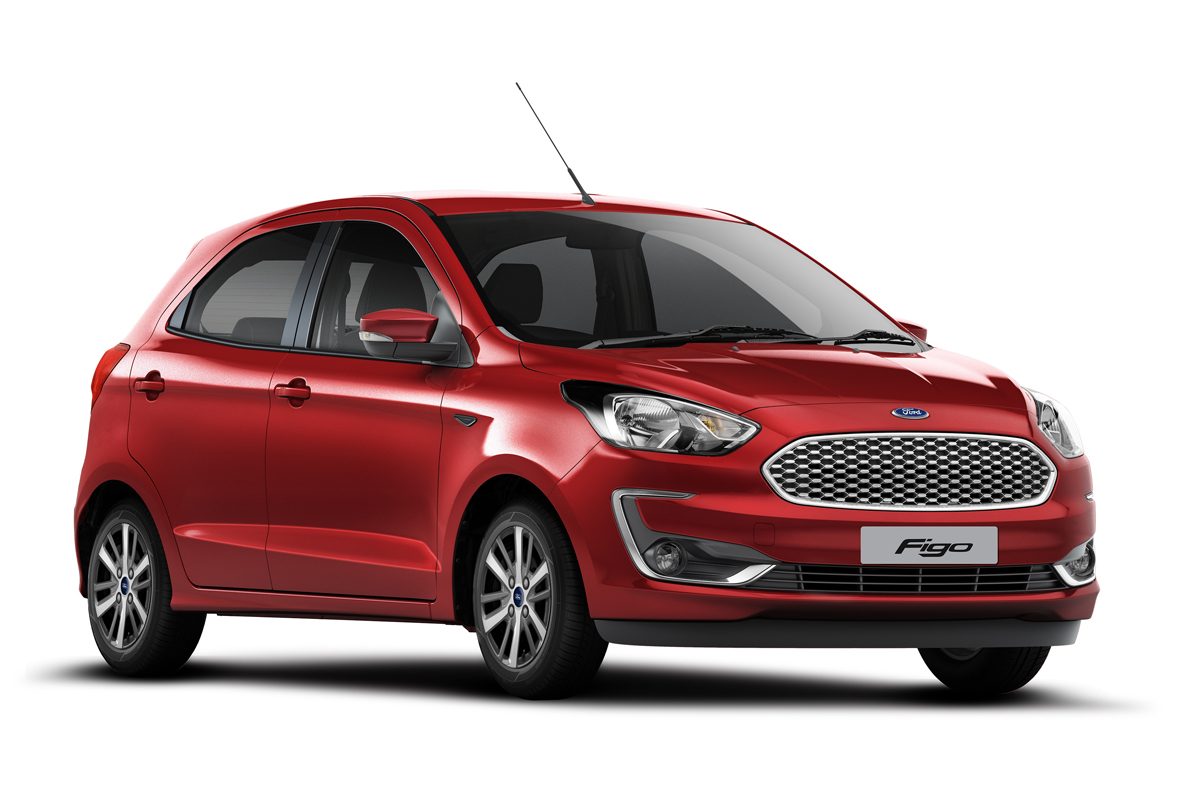 
The Ford Figo automatic has been reintroduced in India, with prices starting from Rs 7.75 lakh for the Titanium trim, going up to Rs 8.20 lakh for the Titanium+ trim, ex-showroom. Almost a year ago, we had reported about the Figo being updated with an automatic gearbox option, and now it has finally come to fruition.

Unlike the EcoSport, which gets paddle shifters, this gearbox on the Figo features a ‘Select Shift’ mode that can be used to manually control the gears. There’s a toggle switch on the gear lever that can be used to change up and down the gears. It also features a Sport mode that, according to Ford India, optimises gear shifts for better performance.

Safety is covered by up to six airbags, rear parking camera, ABS with EBD, ESC, traction control (segment-exclusive) and even hill-launch assist. The automatic versions of the Figo also get a new dual-tone design for the 15-inch alloy wheels.

Incidentally, this is the third version of the Figo automatic to go on sale in India. Prior to this, when Ford launched the facelifted Figo in 2019, it was offered with a 6-speed torque converter gearbox mated to a larger 123hp, 1.5-litre Dragon petrol engine. This version was discontinued around the time when the hatchback was updated to meet BS6 norms. Before that, the Figo even came with a dual-clutch automatic gearbox paired to a 110hp 1.5-litre petrol engine.

The Ford Figo automatic goes up against the automatic versions of the Maruti Suzuki Swift (Rs 7.01 lakh – Rs 8.56 lakh, ex-showroom) and the Hyundai Grand i10 Nios (Rs 6.62 lakh – Rs 8.30 lakh, ex-showroom). It’s interesting to note that the Swift and the Nios are both offered with 5-speed AMT gearbox, and as such, the Figo has the edge with a more sophisticated torque converter unit.