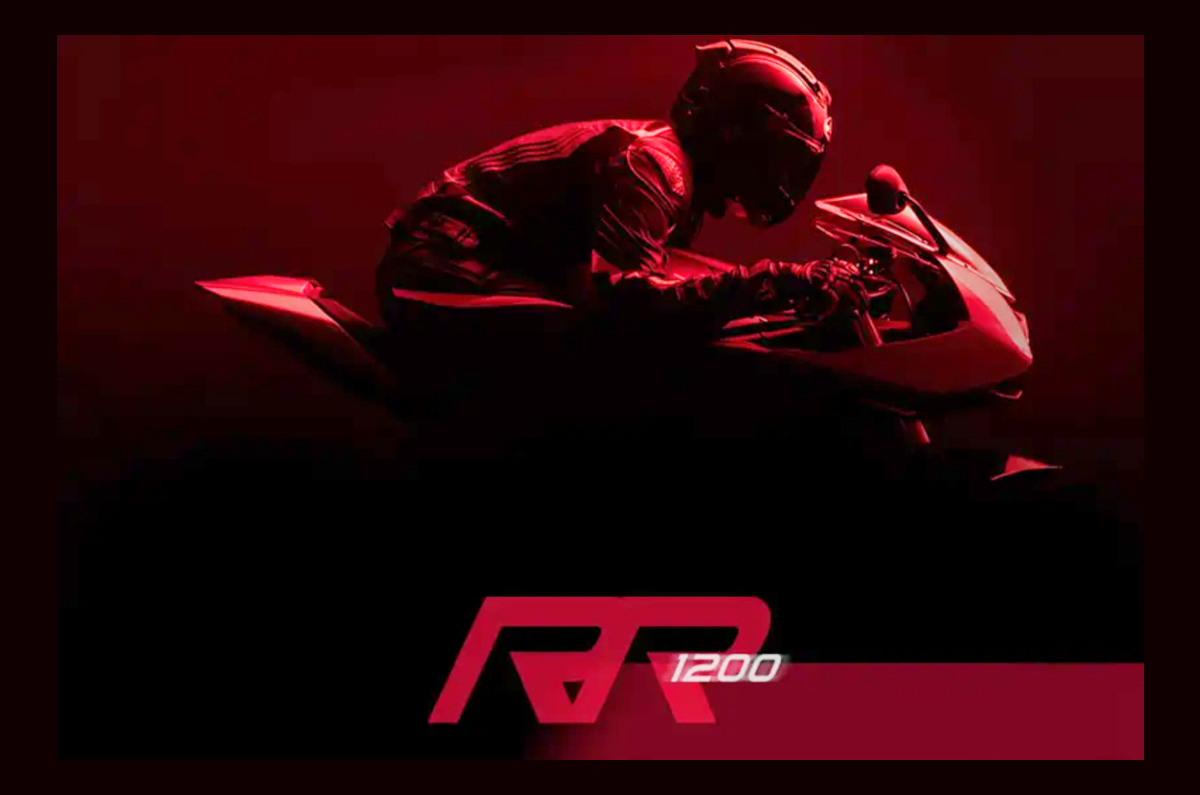 Less than a year since the all-new Triumph Speed Triple went on sale, Triumph has teased a new faired bike based on the same platform.

Triumph has teased a faired bike with the name Speed Triple 1200 RR. Only the top-half of the bike is seen in the image, with care taken to ensure that the bottom-half won’t be visible. That, and the not-too-extreme positioning of the clip-on handlebars, leads us to believe that this won’t be a 1,200cc Daytona, but more of a road-focused sportbike, perhaps with a half-fairing.

The Speed Triple 1200 RR appears to have a single, round headlamp housed within the sharp fairing, while the rear section looks quite familiar to the naked Speed Triple 1200 RS. The platform underneath is likely to use the same, newly developed chassis and 180hp, 1,160cc three-cylinder engine.

The naked bike already has top-shelf Brembo brakes and Ohlins suspension, although the suspension adjustment is manual. Perhaps Triumph will introduce electronically adjustable suspension on the faired bike, considering that it is likely to be positioned above its sibling, but that’s unknown at this point

The new bike is already listed on the Triumph website as an MY2022 model, with the words “coming soon”, which suggests it won’t be long before the bike is fully unveiled. The Speed Triple 1200 RS is already available in India at Rs 16.95 lakh (ex-showroom) and there’s a good chance that Triumph will bring this bike here as well.