Shah Rukh Khan’s last film, Zero, released in December 2018 after which he went on a long sabbatical. He has been reading scripts and even shortlisted a few of them. Meanwhile, the names of a lot of filmmakers did the rounds with whom the superstar was supposedly working with. However, of late, it has come to light that SRK is working with blockbuster filmmaker Rajkumar Hirani in his next directorial flick. Recently, while answering a fan question, he also let out a strong hint that he has indeed given his nod to Rajkumar Hirani’s flick. And naturally, it led to a lot of excitement among fans. 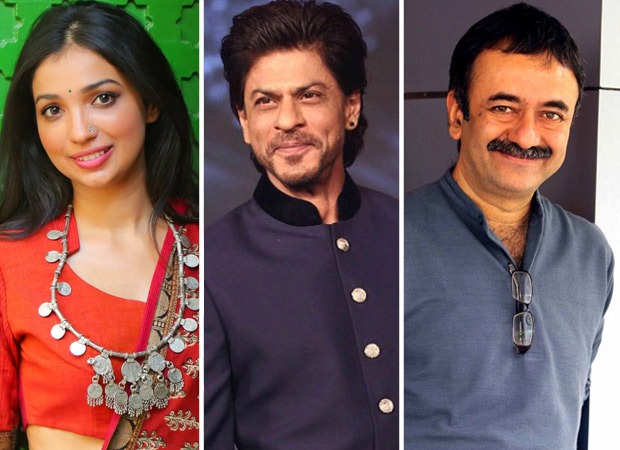 While not much is known about the film and its subject, Bollywood Hungama has exclusively learnt that for this venture, Rajkumar Hirani and his frequent collaborator writer Abhijat Joshi have been joined by Kanika Dhillon. She has become quite well known of late thanks to her work in films like Manmarziyaan (2018), Kedarnath (2018), Judgmentall Hai Kya (2019) and the web film Guilty (2020). Interestingly, in the beginning of her career, she had extensively worked with SRK’s Red Chillies Entertainment. She worked as an assistant director on SRK’s 2007 blockbuster Om Shanti Om. She wrote the screenplay of Ra.One (2011) and additional screenplay of Always Kabhi Kabhi (2011). Rajkumar Hirani’s next hence marks Kanika’s reunion with Shah Rukh and Red Chillies Entertainment after almost 9 years.

A source close to the project says, “Kanika Dhillon has come on-board and she along with Rajkumar Hirani and Abhijat Joshi are busy scripting the film. Kanika is mainly scripting while Rajkumar and Abhijat are helping her with inputs. They are hoping to finish in a month or two. The film was to go on floors in August but due to the lockdown, it seems that the shoot will be pushed ahead.”

Rajkumar Hirani’s last film, Sanju, released in 2018 and was based on the controversial life of actor Sanjay Dutt. Starring Ranbir Kapoor, this flick emerged as the biggest hit of that year, earning Rs. 342.53 crores. Hirani, in fact, holds the envious record of not giving a single flop as a director. The source assures, “His film with Shah Rukh Khan too seems to be shaping up well, at the writing stage. And Rajkumar-Abhijat-Kanika collaboration has added a lot to the script and it’ll be something to watch out for.”

How to Prevent Eye Strain When Using a Computer