Mumbai is said to be the city that never sleeps. But that wasn’t exactly true as most entertainment centres and eateries would down shutters a little after midnight. There was a long-pending demand that people should have options to go out till the wee hours, as it happens in any other international city. Finally, their pleas were heard and last month, the state government gave the approval for malls, restaurants and pubs to be open till late in the night. 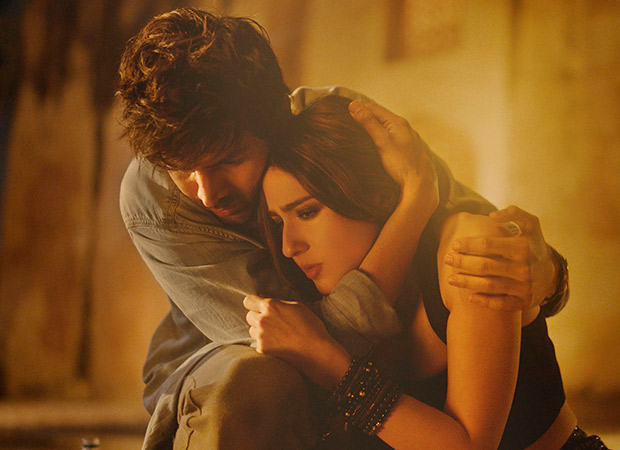 And as part of this endeavour to make Mumbai 24×7 buzzing with activity, the multiplexes are stepping in next in this bandwagon. Starting from this Saturday, February 15, properties belonging to the multiplex chains of Inox, PVR, Cinepolis etc. will play shows post-midnight. Not just Mumbai, even the surrounding cities and satellite towns like Thane, Navi Mumbai, Kalyan etc. can avail of this new government directive. Love Aaj Kal, which releases tomorrow, will be the first film to benefit from this step. As of now, certain multiplexes like PVR Lower Parel, PVR Sion, PVR Orion Panvel and Cinemax Infiniti Mall Malad have already commenced bookings for the 12:30 am shows of the Kartik Aaryan-Sara Ali Khan starrer. Other multiplexes too will jump in.

It’ll be however a wait-and-watch situation for these theatres. As of now, they’ll play this late-night, or rather, early morning show only in certain multiplexes which are located in areas where BPO (business process outsourcing) or KPO (knowledge process outsourcing) offices and late-night family restaurants abound or where people generally loiter till very late. Also, only one screen as of now will be dedicated to these shows. Lastly, these shows will be available only in the weekends or during festivals. Depending on the response, the shows will be increased and other multiplexes will also join in.

Last year, Mumbaikars did get a slight glimpse of post-midnight shows in April during the release of gigantic Hollywood blockbuster Avengers: Endgame. The biggie had shows even at 3 am in certain multiplexes. Since the demand for the film was insane, these shows even recorded full occupancy, especially in the initial days of the release.