Ishaan Khatter made his debut in Bollywood with the 2018 film Dhadak opposite Janhvi Kapoor. The film was a remake of the Marathi film Sairat. The actor has managed to impress the audience with his acting and dancing skills and has some interesting projects to look forward to. In an exclusive conversation with Bollywood Hungama, Ishaan Khatter opened up about his upcoming film Phone Booth in which he will be seen alongside Katrina Kaif and Siddhant Chaturvedi. 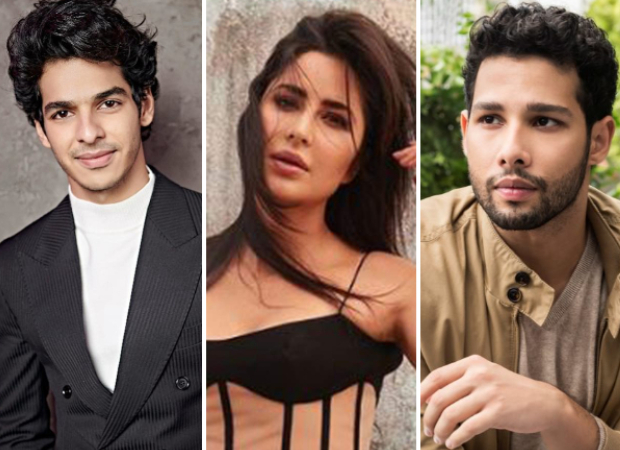 During an Instagram live chat with us, a fan asked Ishaan to tell something about the film Phone Booth which Siddhant Chaturvedi has confirmed doing with Ishaan and Katrina Kaif. “I have heard the film and it is very very exciting. It’s an absolute blast of a script. Hopefully, once things start moving there will be more information on that. I don’t think Siddhant confirmed neither did he deny any rumours of the film and I am going to do the same. But that is something I am looking forward to,” Ishaan said responding to the fan’s question.

Meanwhile, before the lockdown, Ishaan Khatter was shooting for Khaali Peeli. The film directed by Ali Abbas Zafar has Ananya Panday as the female lead. The team had only a day’s shoot left when the film and television shoots were brought to a halt owing to the pandemic.