Sanya Malhotra is an actress who gives it her all while acting and overcomes the hurdles of playing characters effortlessly by truly molding into the mask of the character. Two of her films are already streaming on OTT –Pataakha and Photograph. Both released on Amazon after their theatrical runs and her upcoming film Shakuntala Devi will see a direct digital release on Amazon as well. 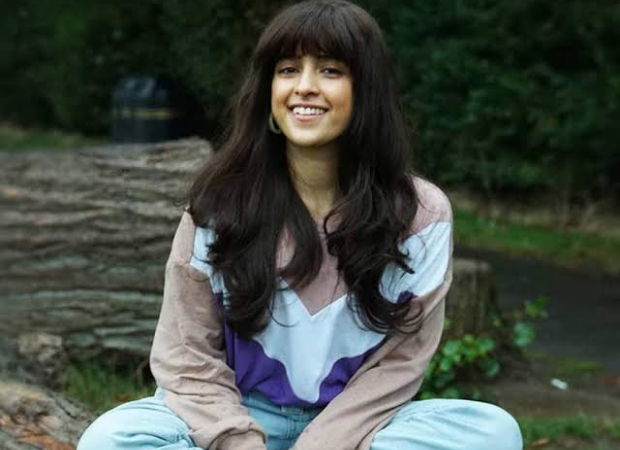 Talking about her upcoming film’s release, Sanya shares, “I’m super excited that Shakuntala Devi will be releasing on Amazon Prime, it feels like I have a special relationship with Amazon because even Photograph and Pataakha had released there it received a huge response. I’m looking forward to the audience seeing Shakuntala Devi and overall I’m happy that in such times, we are able to keep the audience entertained.”

Both of the actress’ characters in these films received enormous laudation even when they were released on OTT and even saw distinctive characters with one being a character in a romantic drama film and another being a character in a comedy film. It just goes to show that Sanya is not restricted to any genres or constraints and the selection of her scripts are based upon how absorbing the plots are and if they convey meaningful messages or not.

Sanya Malhotra will be seen playing the role of Vidya Balan’s character Shakuntala Devi’s daughter in the film. Apart from Shakuntala Devi, the actress will be seen making an awe-striking appearance in the anthology film Ludo and comedy-drama film Pagglait loving to the audience her astonishing ability to adapt to characters yet again.

ALSO READ: Sanya Malhotra says she became an actor to live as many lives as possible