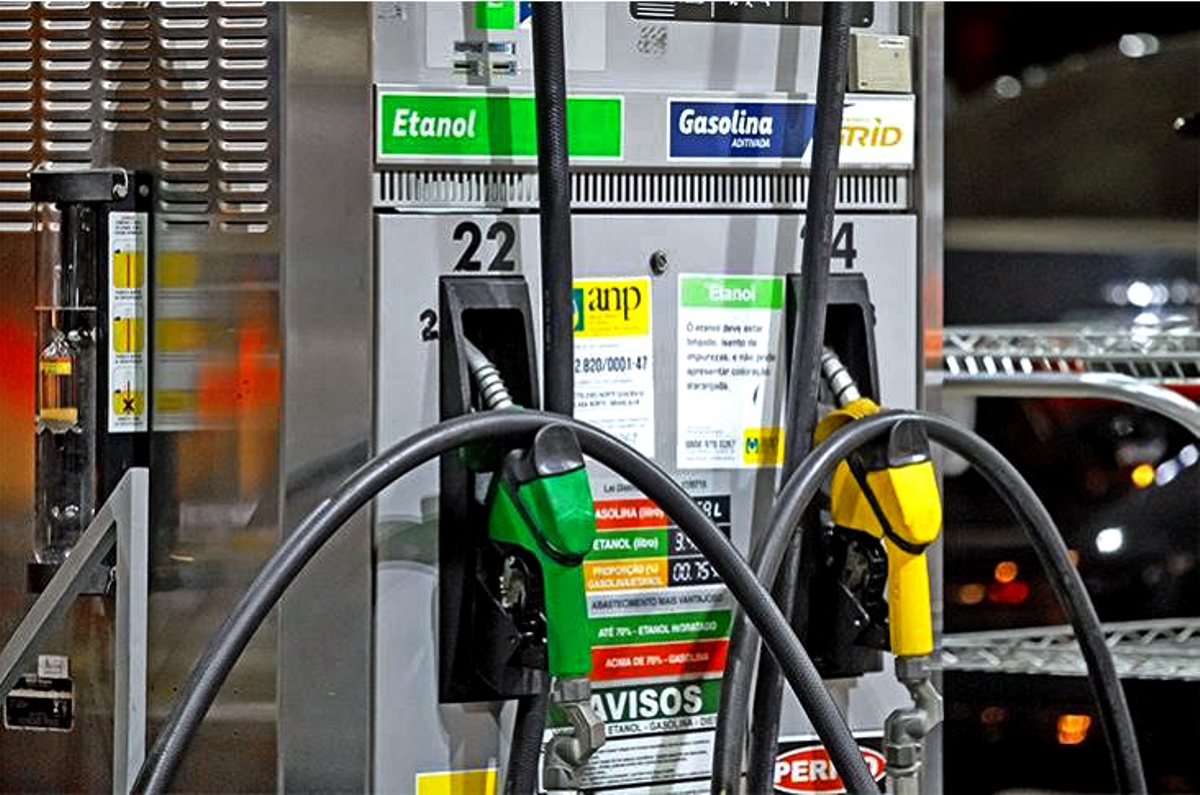 The central government has been batting for ethanol to play a greater role in the transport sector, and as a major step in that direction, it has announced that it will soon boost the availability of the fuel across the nation. “Within six months, we will establish a network of ethanol pumps in the country. I assure that the availability of ethanol is our responsibility, and we will see to it that ethanol is available,” said Nitin Gadkari, Union Minister of Road Transport and Highways, at the recent SIAM Annual Convention.

Elaborating further, he noted that the Petroleum Ministry has ordered “the public sector petroleum companies to start ethanol pumps, in the districts where ethanol is available, for flex-fuel engines.”

Promoting the use of ethanol as a greener alternative to conventional fuels, the government has sought Indian car and bike makers to introduce flex-fuel engines to their line-ups. At the 2021 Autocar India Awards, the Transport Minister had said, “I am requesting all in the automobile industry to please cooperate with us to bring flex engines, just like in USA, Brazil and Canada.”

Earlier this month, Gadkari further urged auto majors to roll-out the technology within a year, and at the recent SIAM Convention, he reaffirmed his resolve. “We are very much committed to delivering vehicles with flex engines, which give users an option to run the vehicle either on 100 percent ethanol (E100) or on 100 percent petrol.”

Commenting on the commercial availability of ethanol, Tarun Kapoor, Secretary, Ministry of Petroleum and Natural Gas, GOI, who was also in attendance at the SIAM event, said, “We’ve already introduced E100, but it is only available at three retail outlets, and we will expand this. However, we will, then, also need two-wheelers or certain other vehicles which run on E100 so that, at least as an experiment, we can have some vehicles on the road.”

Currently, there is no two-wheeler or passenger four-wheeler on sale in India with a flex-fuel engine. TVS had unveiled an ethanol-powered version of the Apache RTR 200 in July 2019, however, the model isn’t available for purchase yet. Automakers have often cited the lack of a distribution network for ethanol as one of the key reasons for not actively pursuing the technology. The government’s upcoming move, then, will remedy the complaint.

India had initially set itself a 2030 target for producing petrol blended with 20 percent ethanol, or E20. As we have already reported, the timeline was first brought forward to 2025, and then to 2023. Speaking on the issue, Nitin Gadkari said, “We are now allowing ethanol production from food grains, like rice, corn, wheat and maize, which are surplus in the country. I am looking forward to the industry to quickly rollout E20 compatible vehicles.”

Giving an insight into the government’s plans, the Petroleum Secretary, Tarun Kapoor, added, “As far as the future of petrol is concerned, it will be ethanol-blended petrol going up to 20 percent. Once we reach E20, then with flex-fuel vehicles, we can have E20 as well as E100. Motor vehicle owners can then decide what percentage they want. So that’s the roadmap as far as petrol is concerned.”

Though the government may be all geared up for a future with alternative fuels, automakers could have a hard time keeping up. The industry is already working on a strict timeline for emission control, which will see the introduction of CAFE 2 norms next year and RDE in 2023. A simultaneous switch to E20 the same year, followed by an imminent requirement for flex-fuel engines, could complicate matters further. The auto sector, as such, has been demanding a long-term emissions roadmap from the government in order to be better prepared for upcoming regulations.

India started blending petrol with 5 percent ethanol, and the doping levels currently stand at around 10 percent (E10). “More than 80 percent of the petrol sold in the country today is E10,” said Kapoor. He mentioned that except the Northeast and parts of Jammu and Kashmir, Kerala, West Bengal and some other areas in the East, most of the country gets E10 fuel. The government official added, “Next year onwards, it will certainly be over the complete country, including the Northeast.”

As mentioned above, the move to E10 will be followed by a subsequent introduction of E20, with the government ultimately targeting flex-fuel vehicles capable of running on E100. The heightened interest in ethanol stems from the fact that it not only produces lower tailpipe emissions than pure petrol, but it can also be sourced locally.

“India imports Rs 8 lakh crore of crude oil (annually), and this is going to double in the next four-five years, which will have a huge impact on the economy and the environment. So, the government is promoting the adoption of cleaner and greener alternative fuels,” said the Minister of Transport.

He added, “I appeal to vehicle manufacturers to discourage the production and sale of diesel engine vehicles. Diesel-based pollution is extremely hazardous to the environment and human health.”