Indian cinema bid adieu to Rishi Kapoor on April 30, 2020, after his prolonged battle with leukemia. The actor’s last rites were performed on the same day. Tributes have been pouring in for the actor as everyone’s remembering his work and the times they had an opportunity to share screen space with him. 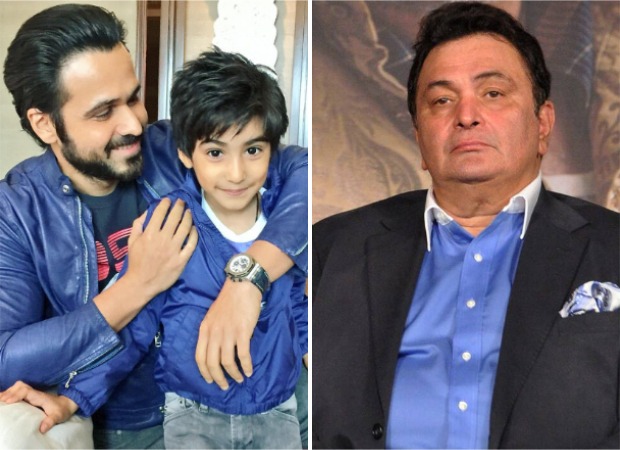 His last film The Body actor Emraan Hashmi reminisced about working with him. He said that they were filming on the set in Mumbai for 45-50 days at a stretch and he learnt so much from the veteran actor. The actor said that Rishi Kapoor reinvented himself as an actor over the years. The actor further said that they didn’t think he’d be able to allot dates for promotions but a week after he returned from New York after his cancer treatment, he was back to work.

Speaking to a daily, Emraan Hashmi further revealed that during the filming, Rishi Kapoor would ask him about his son Ayaan who is a cancer survivour. He said it was bizarre that he got diagnosed two months later of cancer. When he returned, Emraan thought that the actor would be frail because of the chemotherapy. But, he was doing well and raring to go. The actor said he is devastated about his passing.

ALSO READ: THIS is what Rishi Kapoor and Neetu Kapoor’s wedding invite looked like!