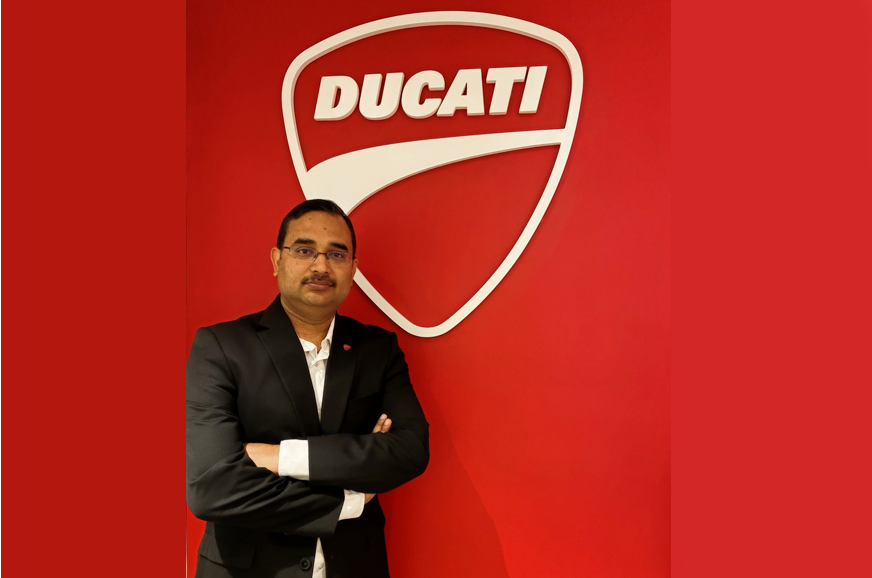 Chandra, in his earlier role, was Ducati India’s sales director, and has more than two decades of experience in the auto industry.

Ducati has appointed Bipul Chandra as the new managing director of its India operations. He replaces Sergi Canovas Garriga, who has now moved to an international role. In his new role, Chandra will be responsible for spearheading Ducati’s business growth and network expansion in the country.

Before this, Chandra was Ducati India’s sales director, with more than two decades of experience in the auto industry. Speaking on the new role, he said, “It’s an honour to be associated with a leading global superbike manufacturer. It was an absolute pleasure working with the India team and I look forward to newer challenges in my role as the Managing Director for Ducati in India.”

Chandra, an industry veteran, has earlier played an instrumental role in steering the growth and expansion of brands such as Ashok Leyland, Tata Motors and Bajaj Auto.