Deepika Padukone treated her fans with some stunning pictures of herself in a ravishing red outfit and it is sure to brighten up your gloomy day.

Check out the pictures here:

The actress was seen stepping out for lunch with her husband Ranveer Singh and family to celebrate her mother-in-law Anju Bhavnani’s birthday.

Check out some of the pictures here: 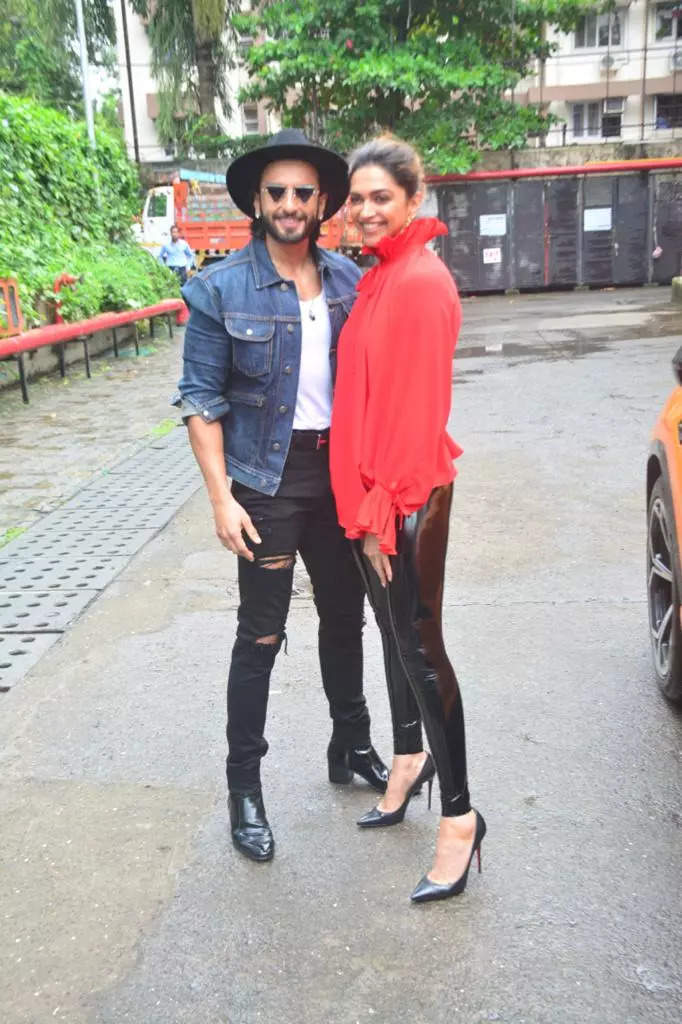 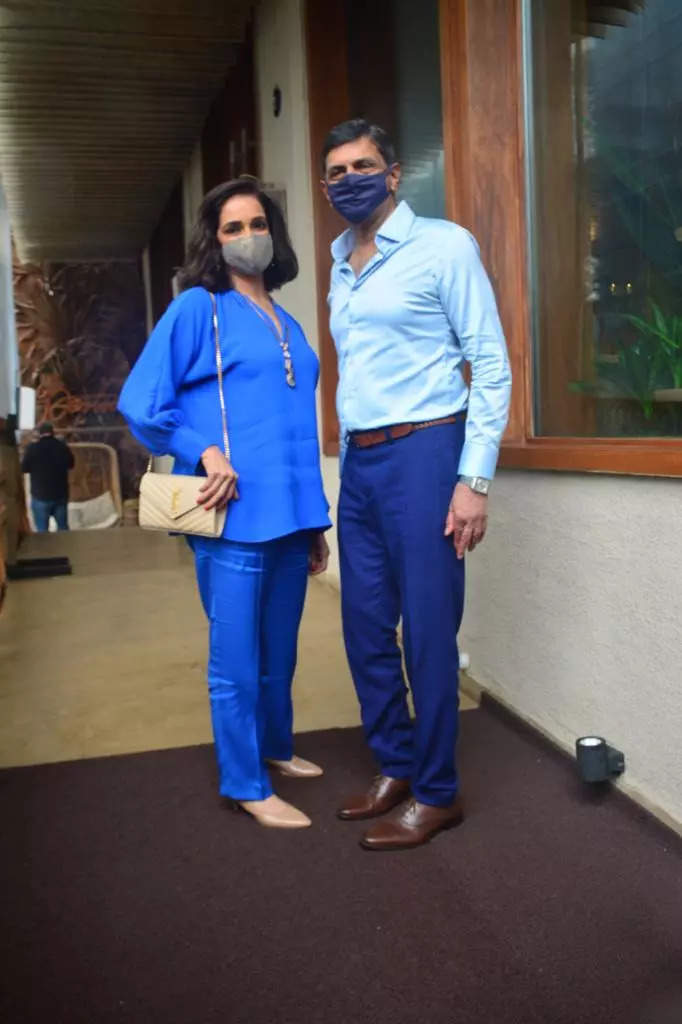 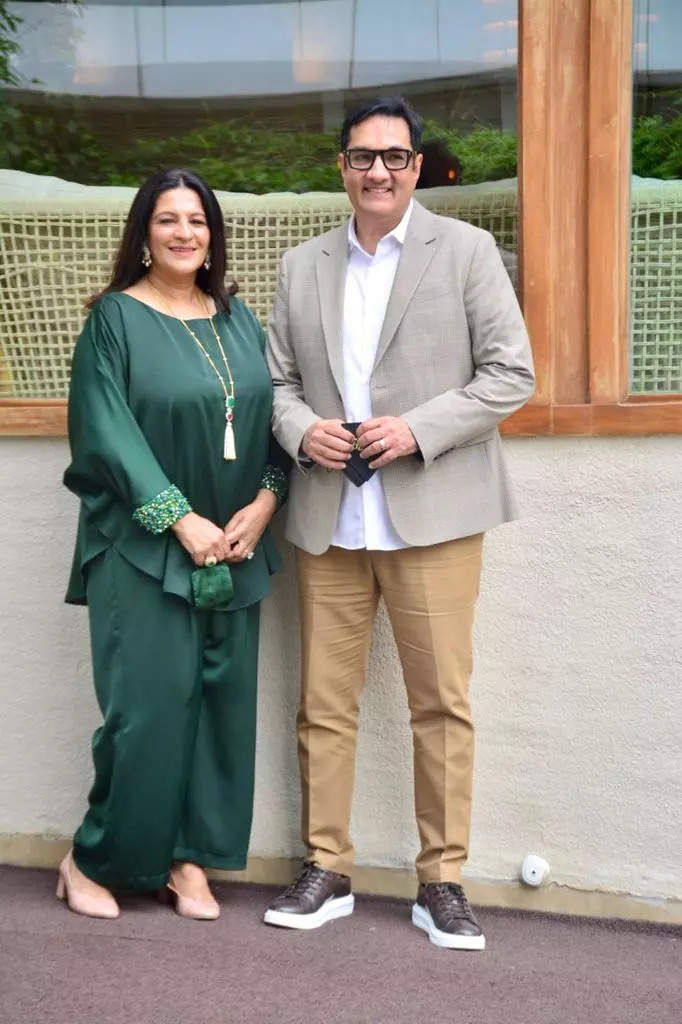 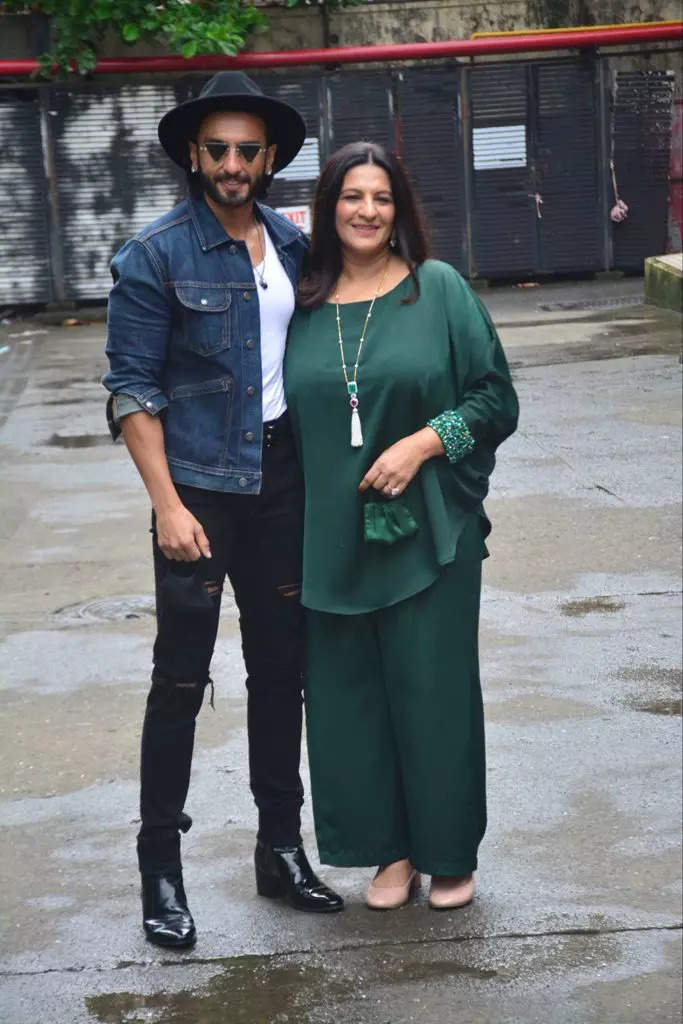 Meanwhile, on the work front, Deepika is one of the busiest actors we have in Bollywood with some very interesting projects in her kitty. She has Shakun Batra’s untitled next film where she will be seen sharing the screen space with Ananya Panday and Siddhant Chaturvedi in lead roles.

She will also be seen pairing up with Prabhas and Hrithik Roshan for the first time on screen. While her Prabhas starrer will be helmed by Nag Ashwin, the Hrithik starrer is titled, ‘Fighter’ being directed by Siddharth Anand.

The actress has also announced the official Hindi adaptation of ‘The Intern’ with Rishi Kapoor. Owing to the untimely demise of the veteran actor, the film will be shot with Amitabh Bachchan stepping into his shoes. Deepika and Big B have earlier worked in ‘Piku’ together.

Apart from these, Deepika is also awaiting the release of Kabir Khan’s ‘’83’ co-starring Ranveer Singh in the lead role. She is also a part of Shah Rukh Khan’s upcoming film, ‘Pathan’ which also stars John Abraham in the lead role.

Sara Ali Khan shares a bunch of happy moments from her Kashmir trip; also apologises her friends for THIS reason – Times of India