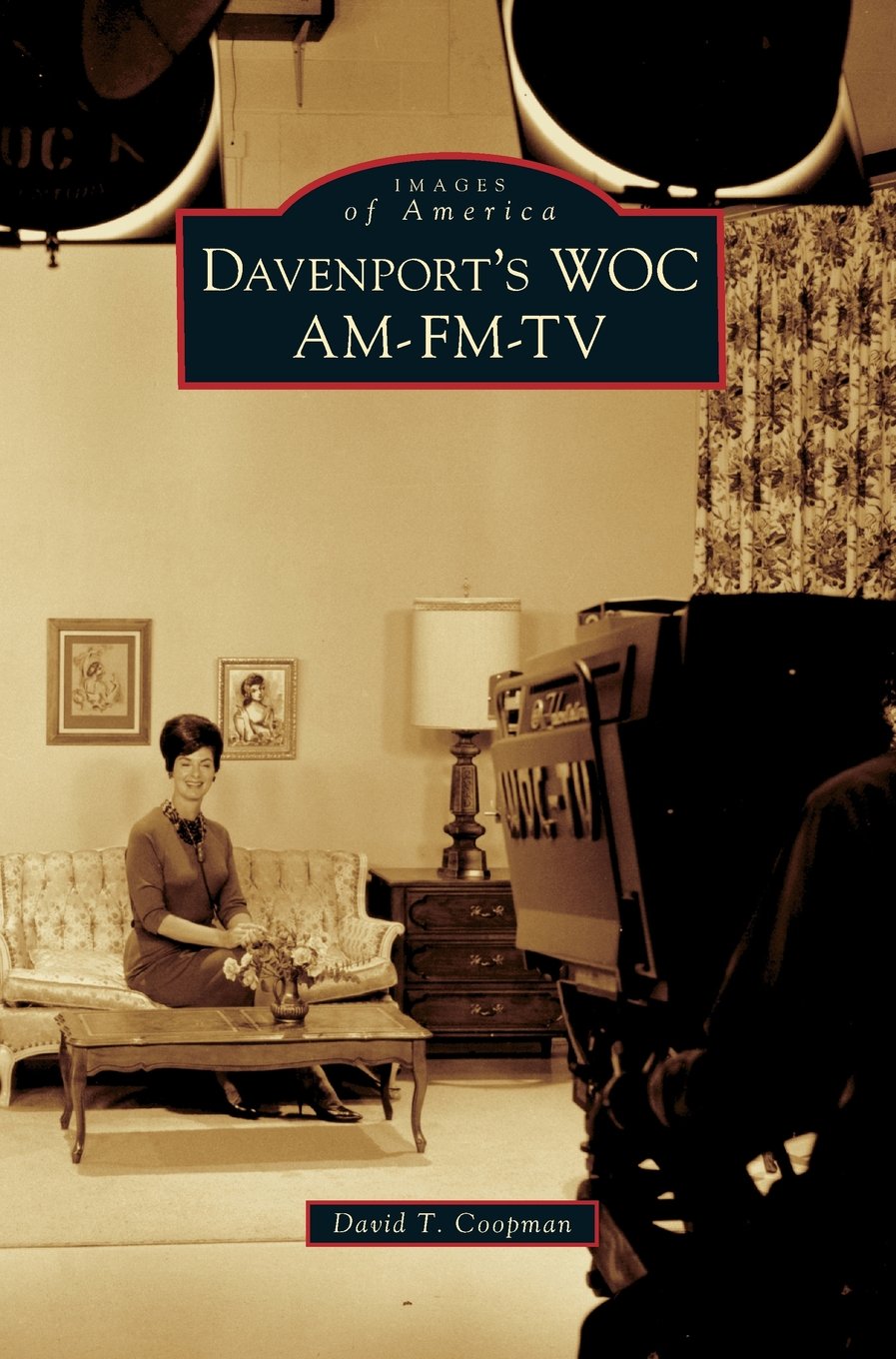 Beginning in 1922, Davenport’s WOC has charted an impressive list of broadcasting firsts: the first licensed commercial radio station west of the Mississippi River; first station to establish logging, the practice of recording program schedules down to the minute and second; the use of time signals at the beginning of programs; first to build and use audio mixing controls that allowed multiple microphone usage; first to broadcast from a state legislature; and first to broadcast programming meant specifically for children. WOC-TV was the first television station in Iowa on the air when it began regular programming in 1949. This volume of images presents an overview to the history, facilities, programming, and technology of the WOC stations and provides a glimpse at the stations today, as new ownership carries on an outstanding tradition in Quad City broadcasting.