With the growing number of positive cases of coronavirus in the country, as a precautionary measure several filmmakers cancelled the shoot of their films. On Sunday, several bodies including Indian Motion Pictures Producers’ Association, Federation of Western India Cine Employees and Indian Film&Television Directors’ Association have decided to put a pause to shooting with effect from 19th March till the 31st March, 2020. 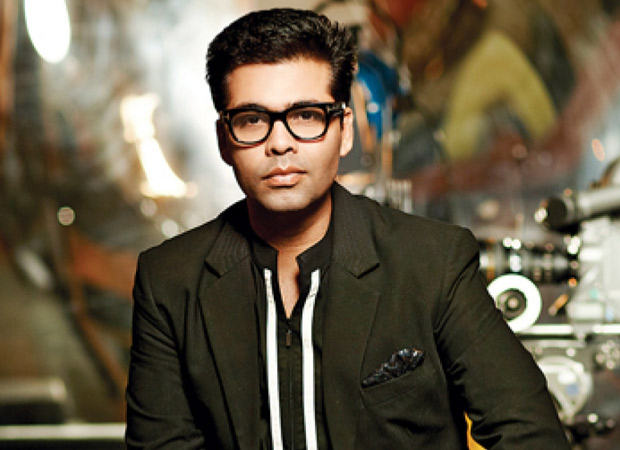 Now, Dharma Productions headed by filmmaker Karan Johar, which is one of the largest production houses in Bollywood, has decided to suspend all administrative and production work. Keeping the safety concern of their employees in mind, Dharma productions has decided to comply with all precautionary measures. They took to their social media handle to announce the same.

“In view of the epidemic spread of the COVID-19 virus throughout the world including India, we at Dharma Productions have suspended all administrative and production work until further notice. This decision has been taken keeping in mind the safety of all and we are complying with all the precautionary measures suggested by the government to minimize the risk of exposure to our cast, crew, workers and audience. We wish for everyone to stay strong and healthy in the face of the ongoing global health crisis. We’ll see you at the movies soon,” they wrote.

In light of the ongoing global health crisis, we wish for everyone to stay calm and stay safe.

Dharma Productions who are the co-producers of Rohit Shetty’s upcoming film Sooryavanshi recently announced that the film has been postponed in the wake of the coronavirus outbreak. The film with Akshay Kumar and Katrina Kaif in the lead was slated to release on March 24.