The total number of people infected with Coronavirus has crossed 100, and several states have shut educational institutions and have advised others to be as less outdoor as possible. In this situation, shooting of entertainment products has also come to a halt. 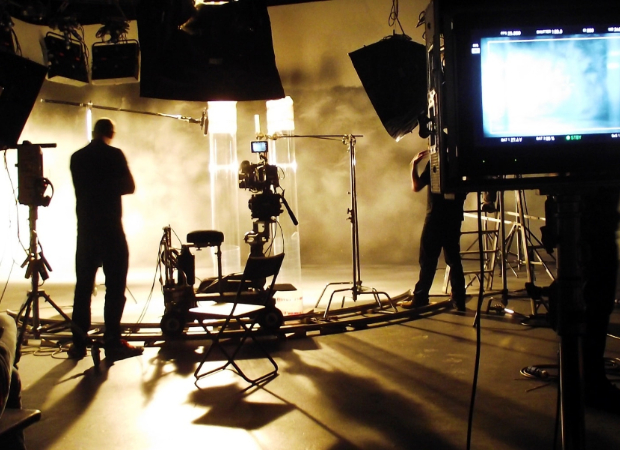 Several bodies including Indian Motion Pictures Producers’ Association, Federation of Western India Cine Employees and Indian Film&Television Directors’ Association have decided to put a pause to shooting with effect from 16th March till  the 31st March, 2020.

A number of Bollywood stars, including Hrithik Roshan and Salman Khan have called off their foreign trips in the past few days. Salman was set to travel to Thailand for a schedule of his film Radhe: Your Most Wanted Bhai, but the team is now filming the sequences in Mumbai. Kartik Aaryan, who was filming Bhool Bhulaiyaa 2 in Lucknow, returned to the city after the shooting halted. Sanjay Gupta’s Mumbai Saga has a couple of more days to go before it wraps, and the team is working in full pace to ensure that the work does not stretch. The release of Akshay Kumar’s Sooryavanshi is also delayed until further announcement.