The new generation Lexus IS was slated to make its debut on June 9, 2020. Well, the car manufacturer has now postponed that to a later date due to recent global situation caused by coronavirus pandemic. 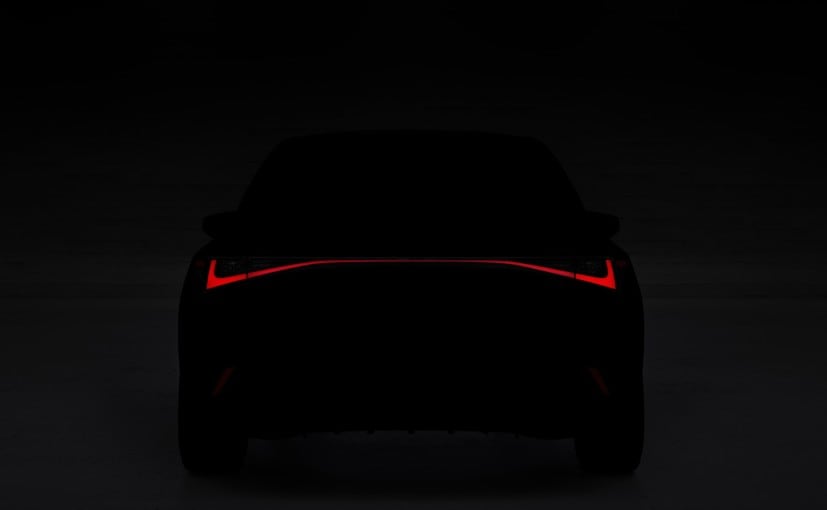 It was just a few days ago that we told you about Lexus debuting the new generation of the IS on June 9, 2020. Well, the car manufacture has now postponed that to a later date. The company put out a statement saying “Considering the recent global situation, Lexus has respectfully postponed the premiere of the New IS”. The sedan in its current form has been on sale since 2013 and we expect it to go on sale globally by the end of the year. There are no details on what the car looks like for now. All we got to see was a teaser image showcasing the lovely tail lamps of the car. The new Lexus IS takes on the BMW 3 Series, Mercedes-Benz C-Class, Audi A4 among others.

Also Read: 2021 Lexus IS Sedan Teased Ahead Of Global Reveal This Month 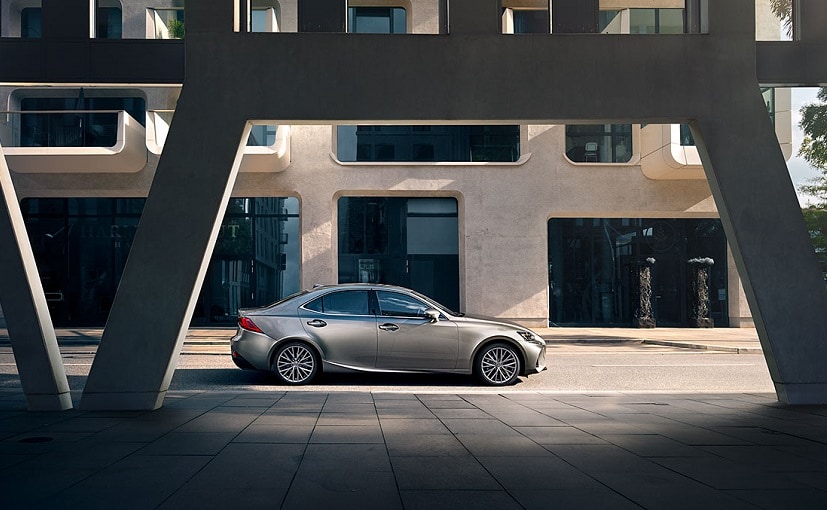 Lexus has postponed the global premiere of the New IS

The fourth-generation Lexus IS is likely to be an evolution in terms of design and expect it to look sharper. Of course, it will borrow design cues from its elder siblings like the ES and the LS. There are no details on the underpinnings of the new IS but certain reports suggest that the model will be based on the current generation’s platform, speculations also suggest that the sedan will move to the new TNGA-L platform, which will certainly make things interesting given that the platform is ready for electrification too. 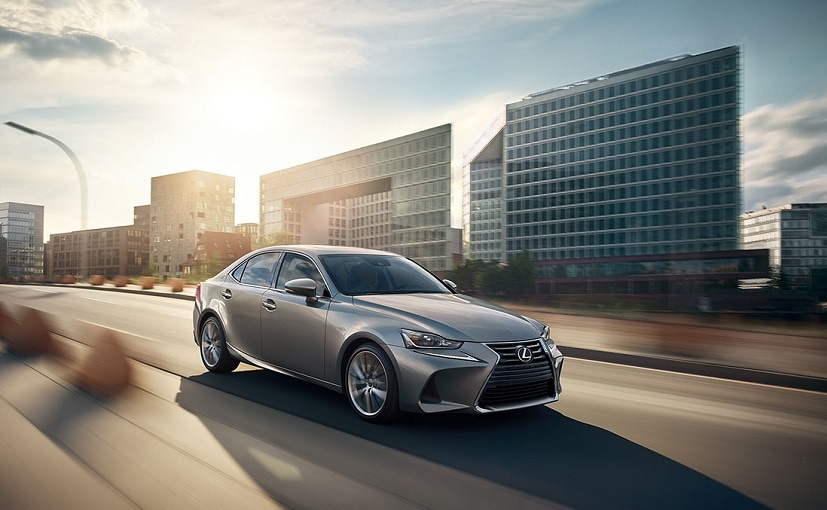 Well, Lexus has kept its cards quite close to its chest and that’s one reason why we don’t know anything about what will power the IS. A number of reports suggest that it will include a range of petrol and hybrid options, while the V8 motor could be on offer as well. However, there’s no concrete evidence to any of these speculations. We now have to wait longer for the global debut of the Lexus IS and we’ll know more about it very soon so stay tuned!