The year 2020 seems to be a promising one for Bollywood actor Vikrant Massey, both professionally and personally. Earlier in December 2019, the actor had confirmed his engagement to long-time girlfriend Sheetal Thakur. The actor had a private roka ceremony in the presence of his and Sheetal’s family. 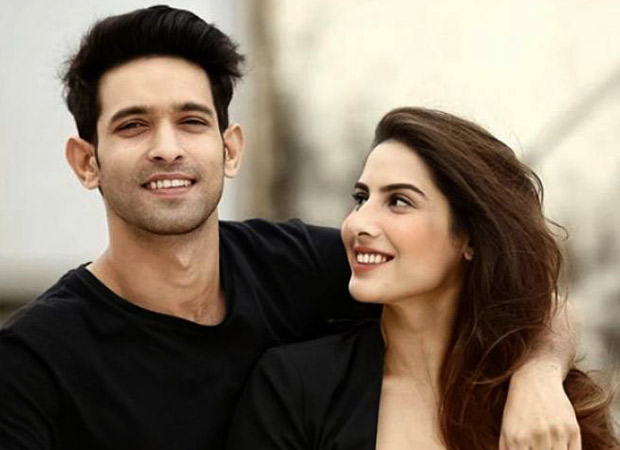 Sheetal Thakur is an actress who is noted for her work in web series like Upstarts and Brij Mohan Amar Rahe. Sheetal and Vikrant Massey have also worked together in the web series Broken But Beautiful.

Meanwhile, Vikrant is currently gearing up for the release of his next, titled Chhapaak. The actor plays an activist in the film about an acid attack survivor played by Deepika Padukone. Vikrant’s chemistry with Deepika in the song ‘Nok Jhok’ was loved and left fans excited for the film. Directed by Meghna Gulzar, Chhapaak is co-produced by Deepika and is slated to release on January 10, 2020.