The Japanese carmaker says that it had controlled the dispatch of vehicles which were BS4 compliant as the company is gearing up to introduce the BS6 versions of its entire product line-up this month. 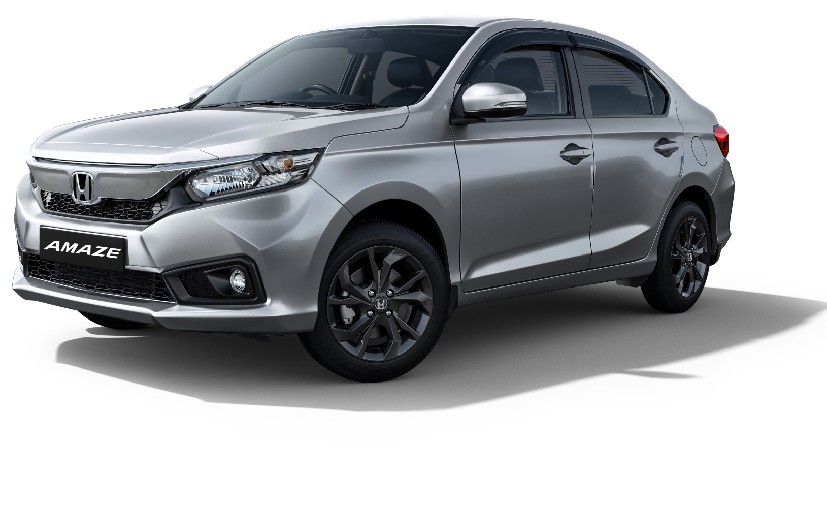 The company will be starting with dispatches of the Amaze BS6 diesel this month.

Honda Cars India has recorded a slump of 46.26 per cent in sales selling 7269 units in February 2020 as compared to 13,527 units sold in the same month last year, while it exported just 64 units from India to other markets. The Japanese carmaker says that it had controlled the dispatch of BS4 compliant models as the company is gearing up to introduce the BS6 versions of its entire product line-up this month. In fact, March will be the last month for automakers to clear up all their BS4 stock before the BS6 emission norm is implemented nationwide on April 1 this year.

Commenting on the sales, Rajesh Goel, Senior Vice President and Director – Marketing and Sales, Honda Cars India said, “Our despatches were limited and in line with our plan of total supply availability for the month. We are determined to enhance the supplies with subsequent introduction of BS6 versions of other models and bring down the waiting period for our customers. Since we have been supplying only BS-6 cars from January onwards and dealers were aggressively liquidating their BS4 stock, our channel is left with negligible stock of BS4 cars as of February end.”

The company will be starting with dispatches of the Amaze BS6 diesel this month and subsequently other models like the Honda Civic and CR-V will follow. Honda is also gearing up to launch the new-generation Honda City in India this month which will come with a new BS6 complaint powertrains.

Leaker claims these are real renders of the Huawei P50 series

Honda N7X based SUV to be unveiled in August 2021