It’s doesn’t get bigger than this! Youtube has a huge lineup of celebrities from various fields for their upcoming YouTube Virtual Graduation Ceremony 2020. The ceremony would be headlined like former President Of The United States, Barack Obama, and First Lady Michelle Obama. Amongst the notable names includes singer Lady Gaga, world-famous band BTS. 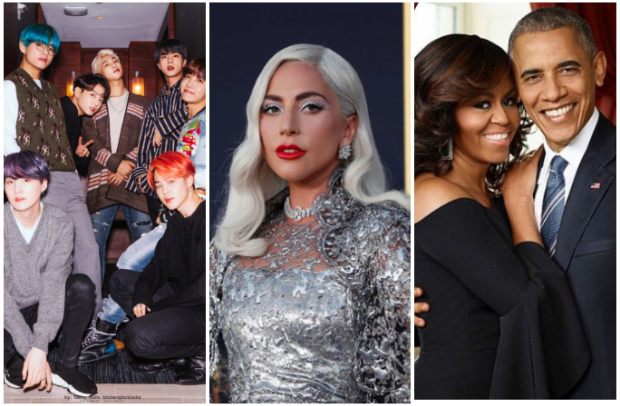 The Dear Class of 2020 will be mixed with commencement speeches and musical performances. “I’ve always loved joining commencements––the culmination of years of hard work and sacrifice. Even if we can’t get together in person this year, Michelle and I are excited to celebrate the nationwide Class of 2020 and recognize this milestone with you and your loved ones,” Barack Obama wrote in his tweet on May 5.

BTS has had a global impact with their music. The group, composed of members RM, Jin, Suga, J-Hope, Jimin, V and Jungkook, recipients of the Order of Cultural Merit in South Korea, and were keynote speakers at United Nations in 2018. Singing in their native language Korean, the septet has become the world’s biggest boyband. Their latest album ‘Map Of The Soul: 7’ has become No. 1 in 21 countries.

Being in the pop scene for more than a decade, Lady Gaga changed the face of pop music and re-introduced artistic ways to evolve music. In today’s times, she is considered one of the most impactful musicians of all time.