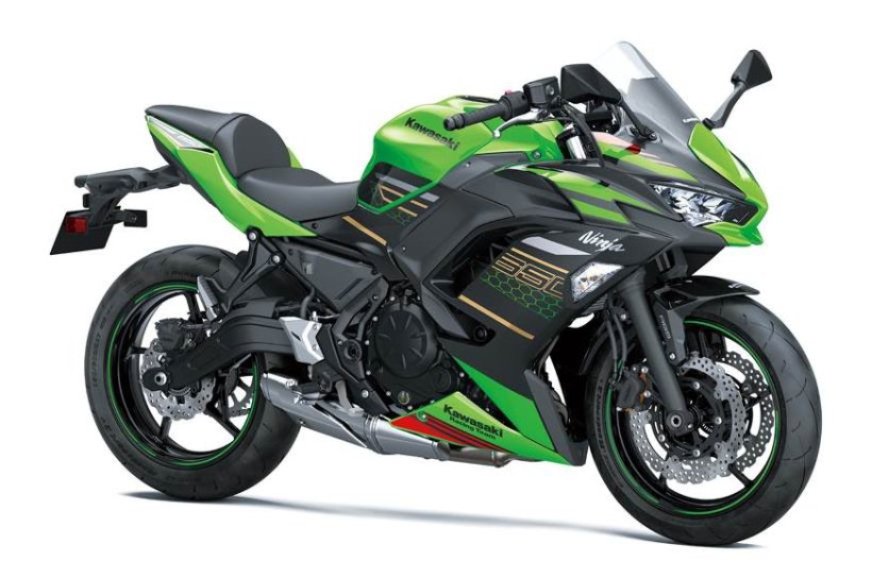 Kawasaki dealers have begun accepting bookings for BS6-compliant versions of the Z650, Z900, Ninja 650 and the Ninja 1000. These bikes haven’t made it to the showrooms yet but are expected to go on sale in June 2020.

This announcement came soon after the updated middleweight, sport-naked made its global debut at EICMA 2019 in Italy. Like the Ninja 650 and Z650, it’s not an all-new bike but bears significant upgrades that make it a lot more competitive in its segment. That said, the new 2020 Kawasaki Z900 costs close to a lakh more than the previous Z900 (Rs 7.69 lakh), which is quite a steep hike. What remains to be seen is if the final price that the company reveals in June will be as steep.

There hasn’t been much news about the Ninja 1000’s India arrival, but we believe this will happen by June end. For 2020, the Ninja 1000 has received a big overhaul, including a reworked engine and upgraded electronics suite. As with the others we expect a 5-10 percent price hike over the older 2019 Ninja 1000, which was quite competitively priced at Rs 10.29 lakh.

Deliveries are also expected to begin in June, but this is entirely dependent on how the pandemic situation, and the resultant lockdown, plays out.