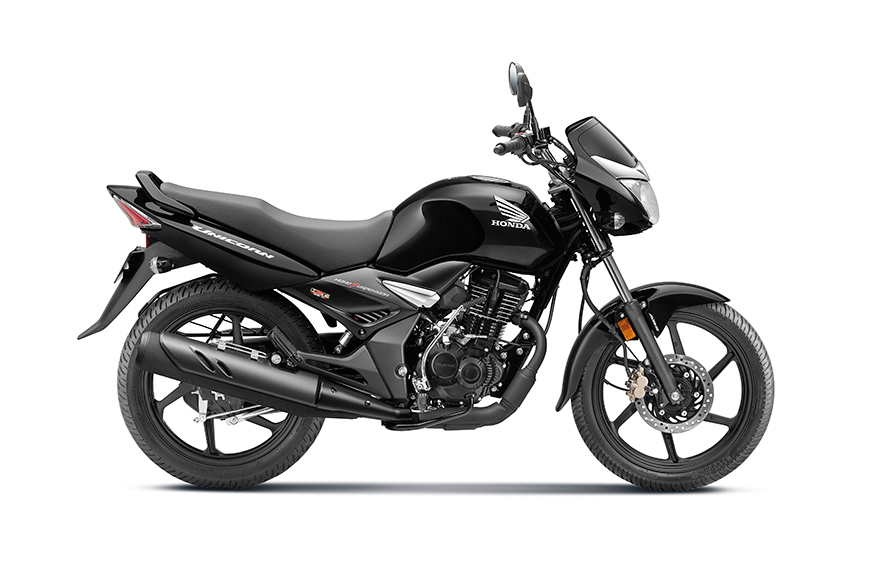 Honda has just launched the BS6-compliant Unicorn at Rs 93,593. This new Unicorn replaces both the existing Unicorn models – the CB Unicorn and the CB Unicorn 160 – and is expensive than both the models. For reference, prices for the CB Unicorn started at Rs 80,741 (ABS), and the Unicorn 160 carried a price tag of Rs 75,884 when it was on sale. The latter was never updated with ABS.

The Unicorn was Honda’s first motorcycle in India, and this new one is styled to look like the outgoing CB Unicorn that is one of the manufacturer’s most popular models. However, powering the bike is the 162.71cc, single-cylinder engine from the Unicorn 160. Honda hasn’t revealed the specifications of the BS6 engine, but the BS4 unit made 14hp at 8,000 rpm and 13.92Nm at 6,000rpm. How these figures have changed on the new engine remains to be seen.

Honda has also stated in its press release that the ground clearance has increased by 8mm, and that the seat is longer by 24mm, but hasn’t revealed if this is in comparison to the older Unicorn or the Unicorn 160. The new model also gets a kill-switch and a single-channel ABS unit.