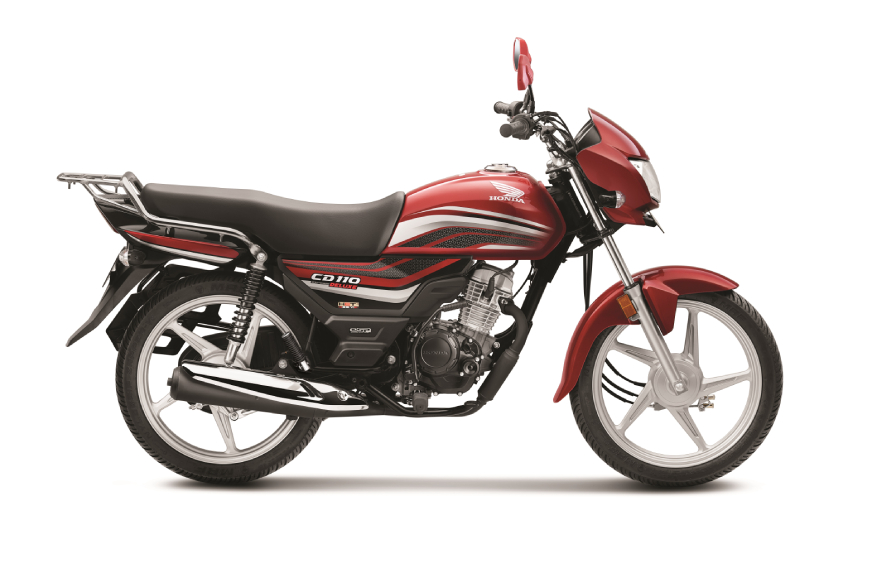 Honda has launched its most affordable model, the CD 110 Dream in BS6-spec. The Honda CD 110 Dream Standard variant is priced at Rs 62,729. At this price point, the BS6 model costs around Rs 12,000 more than its BS4 counterpart. Honda has also said that the updated entry-level commuter also comes in a Deluxe variant, the price for which hasn’t been revealed yet.

The biggest change to the motorcycle is the new 110cc, single-cylinder, fuel-injected engine. While Honda hasn’t revealed the power figures, it is calling this a new engine that will be more fuel-efficient. Whether this is an updated version or an all-new engine (as Honda has done with multiple other BS6 products) is something we will only know when the full specifications are released. Like most other BS6 Honda bikes, the 2020 CD 110 Dream gets the silent-start feature that first made its debut on the BS6 Honda Activa 125.

The CD 110 Dream also gets a new starter button that doubles up as a kill switch, similar to the one on the 2020 Honda SP 125. Other changes include a headlight that runs on DC power, which means it isn’t subject to fluctuation like a unit that runs on an alternating current (AC). This is especially useful on dimly lit roads in smaller towns and villages. Speaking of the headlight, the bike also finally gets a pass light switch.

Honda has also updated the styling. The bike now features slightly redesigned bodywork, new graphics, a chrome exhaust shield, body-coloured mirrors and alloy wheels, which are now finished in silver unlike the black ones on the previous model. The company has also said that the seat is now 15mm longer.

At present, we aren’t aware of the differences between the Deluxe variant and the Standard, when it comes to the pricing and the features list. We expect Honda to reveal these details, along with the specifications, on its website, soon.

In terms of competition, the CD 110 Dream goes up against the Hero Splendor Plus, TVS Radeon and the Bajaj CT110.