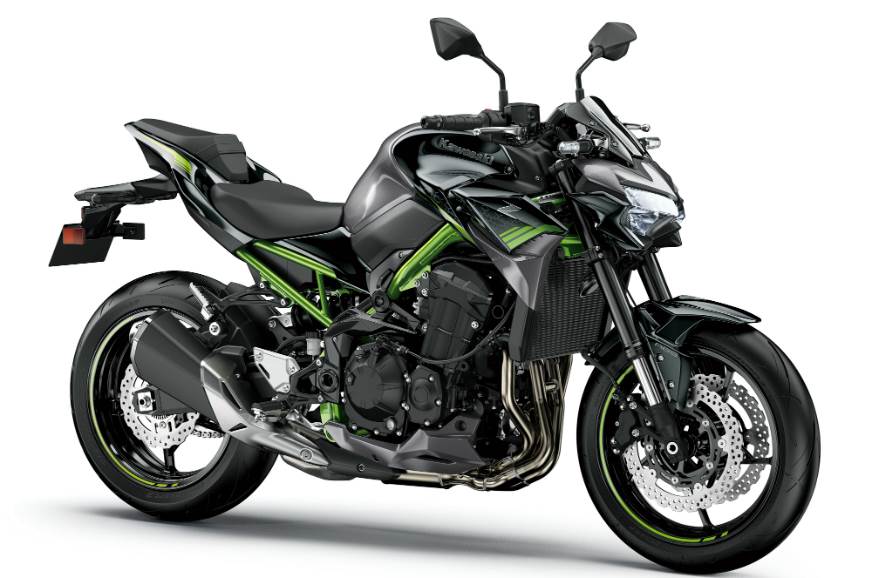 Kawasaki has just launched the updated 2020 Z900 at Rs 7.99 lakh (ex-showroom, Delhi), but in BS4 spec. The company only has a limited supply of these bikes and is only available at this price (only full payment) till March 20. The 2020 model is set to become a lot more expensive (by Rs 50,000-1 lakh) once the BS6 variant is launched closer to April.

This BS4 model, however, costs just Rs 30,000 more than the older 2019 bike. At this price, the Z900 offers significantly more value. Updates on this model include a slightly revised design, which is apparent in the new LED headlamp with Kawasaki H2 inspired fangs underneath. The tank extensions and tailpiece have also received a slight tweak, with the latter being chopped further to expose the trellis chassis. Its signature, Z-shaped LED tail-lamp continues unchanged in the 2020 model.

The biggest update is the introduction of electronic riding aids such as a three-level Kawasaki Traction Control (KTRC) and two power modes – Low and Full. Low power mode chops power to 55 percent of the available 125hp, which makes it useful while riding in slippery conditions, like on rain-soaked roads.

In addition, the new Z900 also gets four riding modes – Sport, Road, Rain and Rider, with the last one allowing the rider to set the systems as per preferences. This can be done via the new TFT instrument panel interface that also features Bluetooth connectivity, allowing users to pair their smartphone using the Kawasaki Rideology app. The motorcycle also rides on Dunlop’s new Sportsmax Roadsport 2 tyres.