Fast & Furious 9 is getting delayed amid Coronavirus pandemic. The ninth film in the franchise, which was originally scheduled to be released on May 22, will now release next year. Universal Pictures, on Thursday, announced that the film will now be hit the theatres on April 2, 2021.

“We feel all the love and the anticipation you have for the next chapter in our saga,” they wrote on Instagram. “That’s why it’s especially tough to let you know that we have to move the release date of the film. It’s become clear that it won’t be possible for all of our fans around the world to see the film this May.” 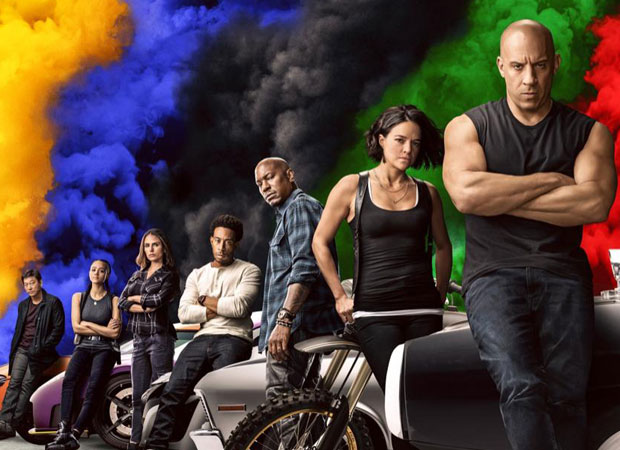 “While we know there is disappointment in having to wait a little while longer, this move is made with the safety of everyone as our foremost consideration,” the statement further read.

Vin Diesel’s Dom Toretto is leading a quiet life off the grid with Letty and his son, little Brian, but they know that danger always lurks just over their peaceful horizon. This time, that threat will force Dom to confront the sins of his past if he’s going to save those he loves most. His crew joins together to stop a world-shattering plot led by the most skilled assassin and high-performance driver they’ve ever encountered: a man who also happens to be Dom’s forsaken brother, Jakob.