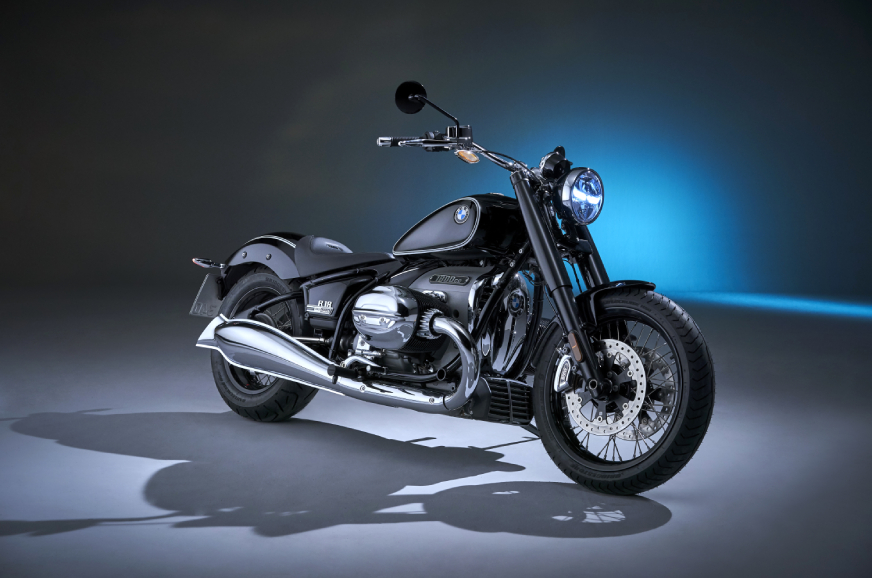 BMW Motorrad just took the wraps of the production-spec R18 cruiser, internationally, and dealers in India are telling us it won’t be long before the bike is launched here, too. While there hasn’t been any official confirmation, we’ve been told that the R18 will cost between Rs 18-20 lakh (ex-showroom) and deliveries supposedly begin in October 2020. If you’re looking to get your hands on one, dealerships are accepting bookings for Rs 1 lakh.

There’s a lot to talk about on BMW’s latest addition to the cruiser segment, but the massive 1,802cc air-and-oil-cooled engine that powers the R18 has gotten a lot of attention. This engine produces 91hp at 4,750rpm. That may not seem like much, considering its size, but crucially, it produces 158Nm of torque at 3,000rpm. Another mechanical aspect that really sets this BMW apart is the use of an exposed shaft drive, which is similar to the old BMW cruisers that it is inspired by.

BMW is also offering a wide range of customisation options that tweak the bike’s design to suit individual tastes. This includes custom-made seats, exhausts, side panels, and even the handlebar, giving you the opportunity to transform this motorcycle as per your liking. There’s a bigger, 21-inch wheel at the front and alloy wheels are also available as options, in place of the standard wire-spoke wheels.

The R18 may be heavily inspired by the retro BMW cruisers of the late 1930s, but there are some very modern elements to this motorcycle. For instance, the R18 has three riding modes – Rain, Roll and Rock. In addition, there’s switchable automatic stability control (ASC) and engine drag torque control, or MSR. The latter prevents rear-wheel slip under hard acceleration or aggressive downshifts. BMW is also offering optional extras such as hill-start assist, heated grips, cornering lights and a reverse gear driven by an electric motor. This might come in handy, since the R18 tips the scales at a solid 345kg.

BMW will be selling the R18 in two trims – First Edition and Standard, depending on the market. The First Edition gets extra chrome elements, a Blackstorm metallic paint shade, and a seat badge with a ‘First Edition’ clasp on the chrome cover. It also includes some more intricate additions like a tank emblem with copper letterings, copper screws, a pair of gloves, as well as screwdriver to fix the emblem on the tank. Interestingly, dealers suggest that this is the iteration of the bike that will make its way here.

The R18 is a unique offering and has no direct rivals, but at its rumoured Rs 18-20 lakh price tag, it will take on full-size Harley-Davidsons, particularly machines like the Road King.