BMW India saw a significant contribution of over 50 per cent coming from the locally-produced SUV range which includes cars like the X5, X3 and X1 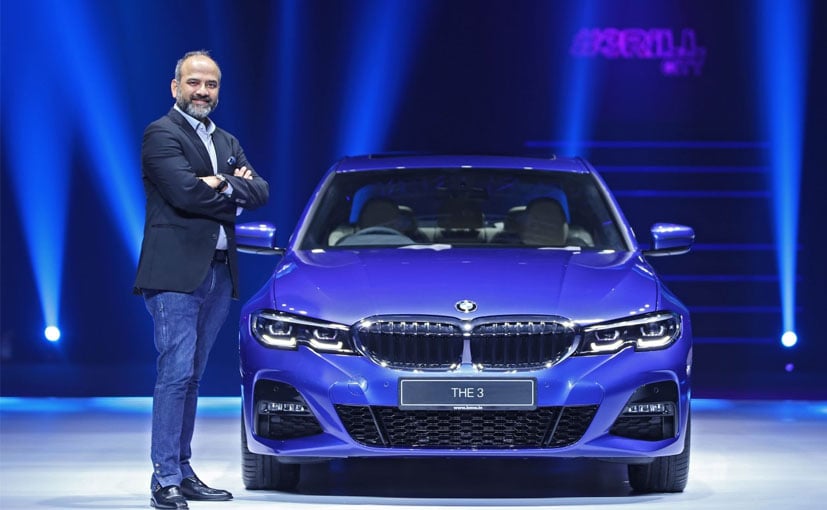 The BMW Group India delivered 9,641 units of BMW and Mini cars in the calendar year 2019. BMW India registered sales of 9,000 units while the Mini brand sold 641 units. BMW Motorrad delivered 2,403 motorcycles in the year. This marks a year on year de-growth for the company as the Group sold 11,105 vehicles in 2018.

BMW India saw a significant contribution of over 50 per cent coming from the locally-produced SUV range which includes cars like the BMW X5, X3 and the X1. The A strong newly launched 3 Series as also the 5 Series too had its share of contribution. 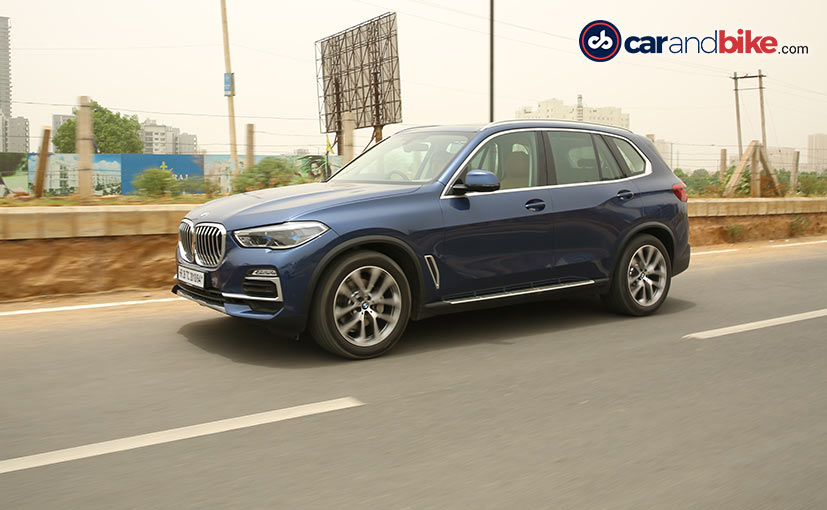 The locally made X3, X5 and X1 contributed significantly to the sales of BMW vehicles in 2019

On the Mini front, the locally the locally-produced Countryman commanded a share of over 70 per cent in Mini India sales.

The momentum for BMW Motorrad India was primarily driven by the BMW G 310 R and the BMW G 310 GS motorcycles which commanded a share of over 85 per cent in yearly sales. The BMW R 1250 GS / GSA, the BMW F 750 / 850 GS and the BMW S 1000 RR were also a favourite among motorcycle enthusiasts.

Rudratej Singh, President and Chief Executive Officer, BMW Group India said, “2019 was not an easy year for the Indian automotive industry as various macroeconomic and structural conditions shook its foundations. Though the industry is still facing difficult times, we are well prepared for 2020. We will always be competitive by remaining focused on our customers.”