This one is an uncommon rooftop wedding. Actor Ashutosh Kaushik, who was the winner of Bigg Boss 2 and also won the 5th edition of MTV Roadies, got married amid the national lock-down. The rather simple marriage ceremony took place on the terrace of his Noida residence, in the presence of only four people. The wedding was scheduled on April 26 for a while now. 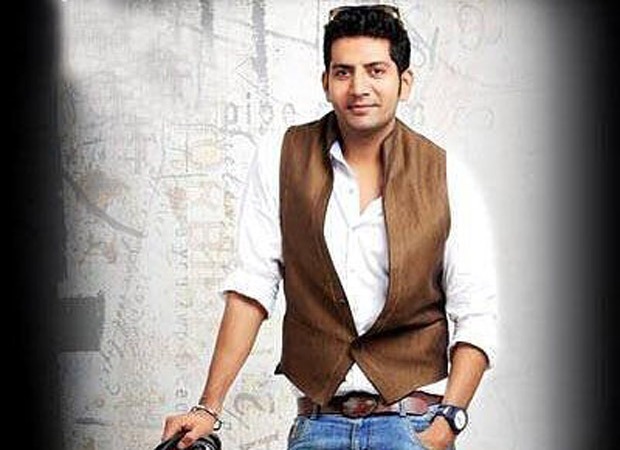 Speaking to a publication, Ashutosh called it a memorable day. He revealed that his mother and sister attended the wedding on his behalf, and two members from his wife Arpita’s family were also present. He added that the money that was kept aside for his wedding ceremony will be donated to the PM-Cares fund to help the Government fight the Covid-19 pandemic.

Ashutosh has been a part of films like Zila Ghaziabad and Kismat Love Paisa Dilli in the past.