Zubair Khan who was seen in Bigg Boss 11 along with Vikas Guppta, Hina Khan, Priyank Sharma, and more, has revealed that he has been battling from depression for the past 13 years. He also starred in a film with Ajaz Khan called Lakeer Ke Fakeer. Zubair was eliminated from Bigg Boss 11 after he apparently had an argument with Salman Khan and overdosed on sleeping pills. He was soon asked to leave the show. 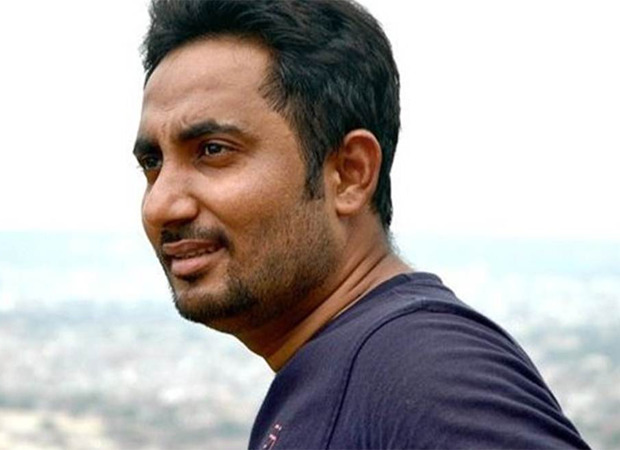 After coming out of the Bigg Boss house, Zubair Khan filed a case against Salman Khan for threatening him. However, that did not last long. Now, after Sushant Singh Rajput’s sudden death by suicide, a lot of people have come forward to open up about their mental health. Zubair took to his Facebook and posted about the same. It read, “Yes I have been suffering depression from past 13 years. I am a mental patient (sic) and on strong medication. But I am alive due to Allah and my mother’s blessings. To divert my self I play with my kids as they are the stress buster’ (sic.).