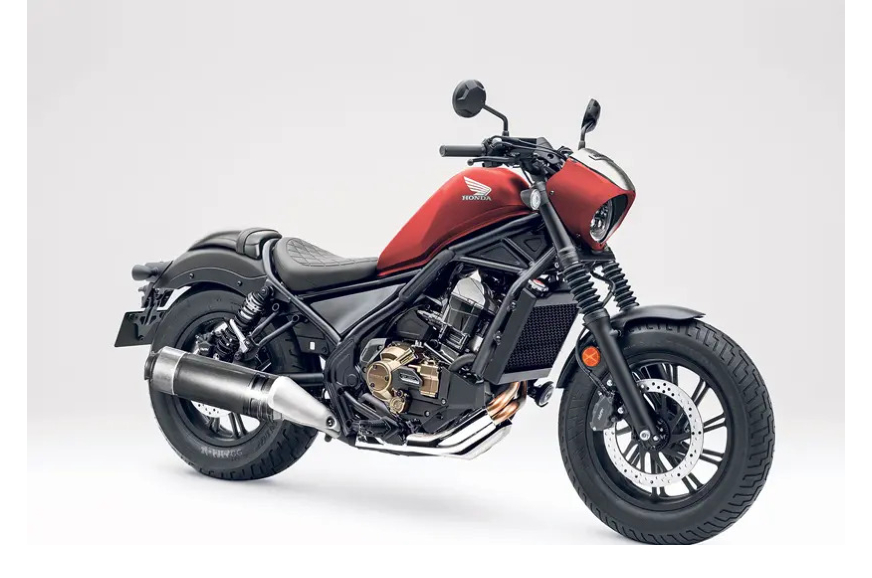 Honda is reportedly working on a big-capacity Rebel cruiser and word is that it could be powered by the new CRF1100L Africa Twin’s 1,100cc engine. At present the Honda Rebel is only available with a 471cc, liquid-cooled, twin-cylinder engine that develops 47hp and 45Nm of torque. This motor is shared with the rest of the bikes built on the 500cc Honda platform, including the CB500X, which is among the list of big bikes being considered for India in the near future.

The new Rebel 1100, with its bigger engine will give Honda the ability to take the fight to established players like Harley-Davidson and Indian Motorcycle. To do that it will use the new Africa Twin’s 1,084cc, parallel-twin motor. That engine produces 102hp at 7,500rpm and 105Nm of torque at 6,250rpm. We expect Honda to retune this engine for the new Rebel with a focus on improved low- and mid-range grunt, in keeping with the relaxed nature of a cruiser.

Honda is also said to have a new chassis in development for the big-capacity Rebel. This also includes new suspension and brakes that will be of a higher spec than the conventional units on the CMX500 Rebel. However, when it comes to design, Honda is expected to not deviate too much from the original design cues of the Rebel 500.

Honda is also expected to throw in a comprehensive electronics suite that includes cruise control, traction control and riding modes. And since Honda is digging into the Africa Twin’s parts bin, it may also use the IMU system to offer cornering ABS, among other rider aids.

The Honda Rebel 1100 is expected to be unveiled at the EICMA 2020. There are chances of this being postponed, though, due to the ongoing coronavirus pandemic and the measures, such as the countrywide lockdowns, being implemented to curb its spread.