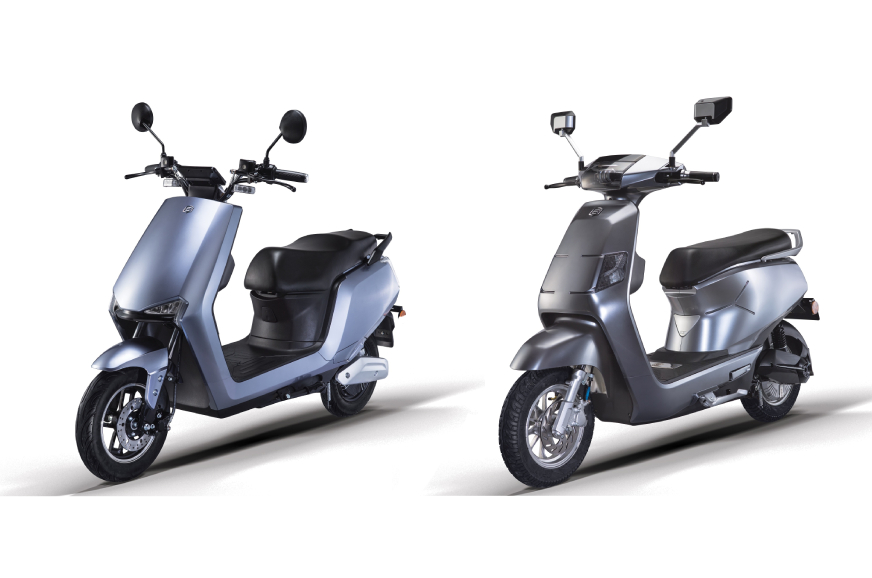 A month ago, RR Global, an electrical conglomerate that claims to be worth USD 800 million (about Rs 5,974 crore) announced that it was entering the two-wheeler EV segment in India. Like you, we had questions about this company and its products. After chatting with company founder and MD, Hemant Kabra, we now have some answers. Let’s start with the first question.

Who is RR Global?

If you’re not well-versed in the electrical industry, you can forgive yourself for not having heard of this business giant. RR Global began life in the 1980s as an export house and has grown since to comprise 10 different companies, nine manufacturing facilities and over 4,000 employees. The conglomerate claims a presence in 80 countries worldwide and manufactures a range of products including wires, copper tubes, magnet wires, consumer electrical products and more. BGauss is the latest company under the conglomerate’s umbrella and it is headed by Hemant Kabra, who is from the founding family and has been working with RR Global for ten years.

What does the name BGauss mean?

The name finds its roots in science and the complex field of electromagnetism in particular. In this subject, ‘B’ is used to denote a type of magnetic field and Gauss is one of the units used to measure magnetic flux density. That’s effectively the meaning of the name, but here’s a bonus fun fact – one Tesla (the unit of measurement, not the electric car) is equal to 10,000 Gauss. The terms may be related in the world of physics, but we can assure you that the two EV manufacturers have nothing to do with each other.

Nevertheless, the company has taken a deeply scientific, almost nerdy, approach to its name, even if that comes at the expense of very few people understanding what it means. Or how to pronounce it (it’s said as ‘be-gause’). Whether it’s wise or not, it’s something to respect.

What about the products?

BGauss has just unveiled its two products for India, a low speed model called the A2 and a faster version called the B8, with a top speed of 50kph. Essentially, both scooters will come with a choice of either a lead-acid battery or a removable lithium-ion battery. Both can also be had with multiple features, including riding modes, an anti-theft alarm, anti-theft motor locking, an ‘LED instrument panel’, DRLs, keyless start, a centralised seat lock, USB charging, a reverse assist, side stand sensor and more.

Are they fully local products?

Not entirely. At the moment, the only electric two-wheelers that have been fully designed and developed in-house come from Ather, Bajaj and TVS. More are under development from companies like Ultraviolette and Emflux, but these haven’t been launched yet. Almost every other two-wheeler EV sold in India is essentially a rebadged product sourced from China and locally assembled with some level of local components.

BGauss is also sourcing their scooters from China (the company won’t mention who the vendor is), but they seem to have taken a more middle ground approach. Kabra tells us that the design, for example, is unique to BGauss and many components – like the seat, mirrors, brakes and wiring – have been re-engineered for our environment.

The products will be assembled at a new facility in Chakan and with around 40 percent localisation at the start. However, the percent of local content is set to go up over the next nine to twelve months. Kabra tells us that the lithium-ion battery pack is made by an Indian firm called Battrix and that the BGauss scooters will be the first in the segment to use fan cooling for the battery pack. RR Global is even working on their own EV-spec BLDC electric motors, which are now in the testing phase.

When and where do sales begin?

BGauss has announced that the scooters will be launched by early August. The company is targeting a launch in markets like Hyderabad, Chennai, Pune and the outskirts of Mumbai. The business model will be quite conventional and the company doesn’t plan to offer any unique ownership models or create any brand-specific charging network like we’ve seen with Ather. Pre-bookings will open shortly.

Where does BGauss fit into India’s EV market?

We are given to understand that tentative pricing is expected to range from Rs 50,000 to Rs 1.4 lakh. Based on that price range, the BGauss scooters are positioned on the premium end of the scale and they will boast plenty of features along with unique style. That being said, a look at the spec sheet suggests that the range-topping B8 scooter, with its 1.9kW hub-mounted motor and 1.45kWh battery, cannot match the likes of the Ather 450X, Bajaj Chetak and TVS iQube. However, we can only give you the full verdict once we ride the scooter.