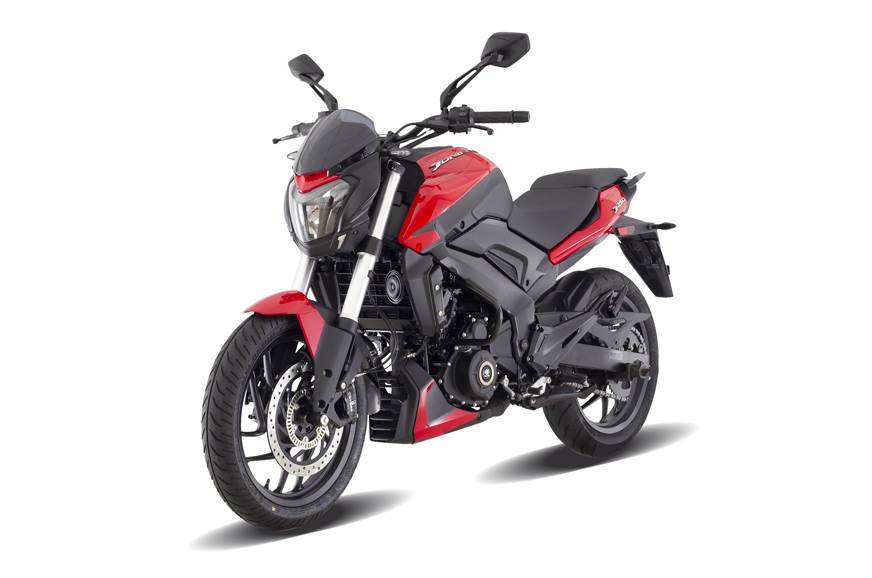 Bajaj has managed to sell 861 units of its latest offering, the entry-level Dominar 250 in the month of March. The figure is really impressive when you consider that the bike was officially launched on March 11 and the country went into lockdown due to the COVID-19 pandemic from March 25. That said, dealers began accepting bookings weeks before its actual launch.

While the number does look promising, one should bear in mind that these are wholesale numbers, as in they indicate the number of units sold to dealers across India. Dealers usually buy what they expect to sell and based on confirmed bookings. In comparison, Bajaj only managed to sell only 280 units of its flagship offering, the Dominar 400 during the same period.

At Rs 1.60 lakh, the Dominar 250 is around Rs 30,000 cheaper than the Dominar 400. It borrows its elder sibling’s styling but borrows mechanicals from the KTM 250 Duke. Powering it is a 248.8cc, fuel-injected, single-cylinder engine that makes 27hp at 8,500rpm and 23.5Nm of torque at 6,500rpm, compared to the 30hp/24Nm of the KTM. Despite its more relaxed, touring-focused intentions, Bajaj hasn’t skimped on giving the bike features, and has included slipper clutch and dual-channel ABS.

Husqvarna’s maiden products, the Svartpilen 250 and Vitpilen 250 also use the same engine, but they cost slightly more at Rs 1.80 lakh. If you want to how many of them the bike maker sold in the month of March, head here.

Tyler Cameron Reacts To Fans Who Think He’s Not Right For...