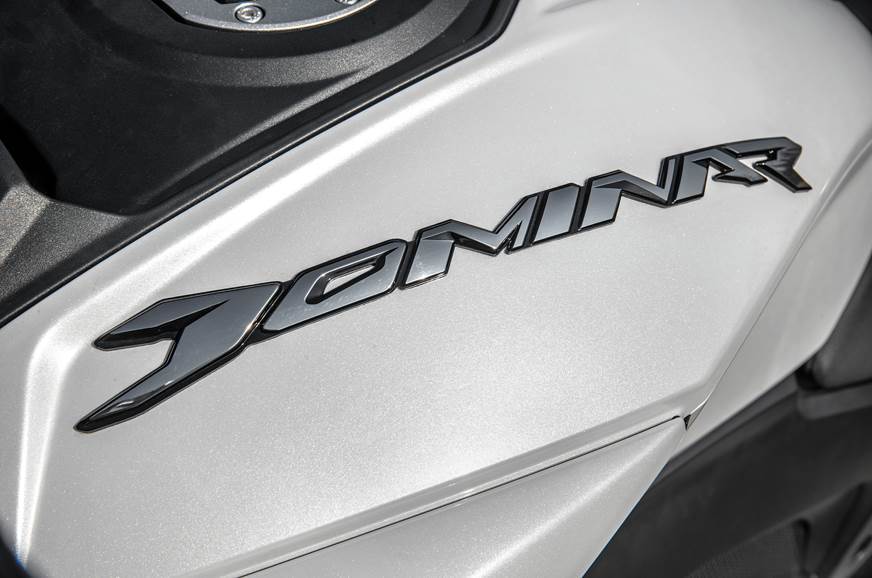 The smaller-capacity Dominar could get the same engine as the KTM 250 Duke and Husqvarna Vitpilen, Svartpilen 250.

Bajaj has revealed that it will be giving journalists a taste of the Dominar 250 this month. While there’s no reveal of the launch date, we expect Bajaj to give out the price around the time of the media launch which is about 15 days away.

Spy shots from January revealed quite a bit about the upcoming smaller-capacity Dominar 250. Unlike the Bajaj Dominar 400, the test mule spotted was running on what appear to be thinner tyres, and it also had a simpler, box section swingarm. The front disc diameter also appeared to be smaller than the 320mm unit of the Dominar 400. We also expect the Bajaj to make more changes to bring prices down.

The Dominar 250 will most certainly be powered by the same 250cc, liquid-cooled, single-cylinder engine in the KTM 250 Duke and the Husqvarna 250s. While the engine makes 30hp and 24Nm in the KTM, we could see it make slightly lower figures in the Dominar owing to a different state of tune. The bike maker could also incorporate its triple-sparkplug head technology, as on the Dominar 400, but that remains to be seen.

The rest of the motorcycle is expected to be the same, with body panels that seem to be identical to the bigger Dominar. The alloy wheels on the bike that was spotted, however, had a different design, without a diamond-cut finish.

When launched, the Bajaj Dominar 250 will sit at a significantly lower price point than the Dominar 400. Our guess is that Bajaj could price it around Rs 1.60 lakh, making it around Rs 30,000 cheaper than the bigger model. At this price, it would be on par with Suzuki’s Gixxer 250.