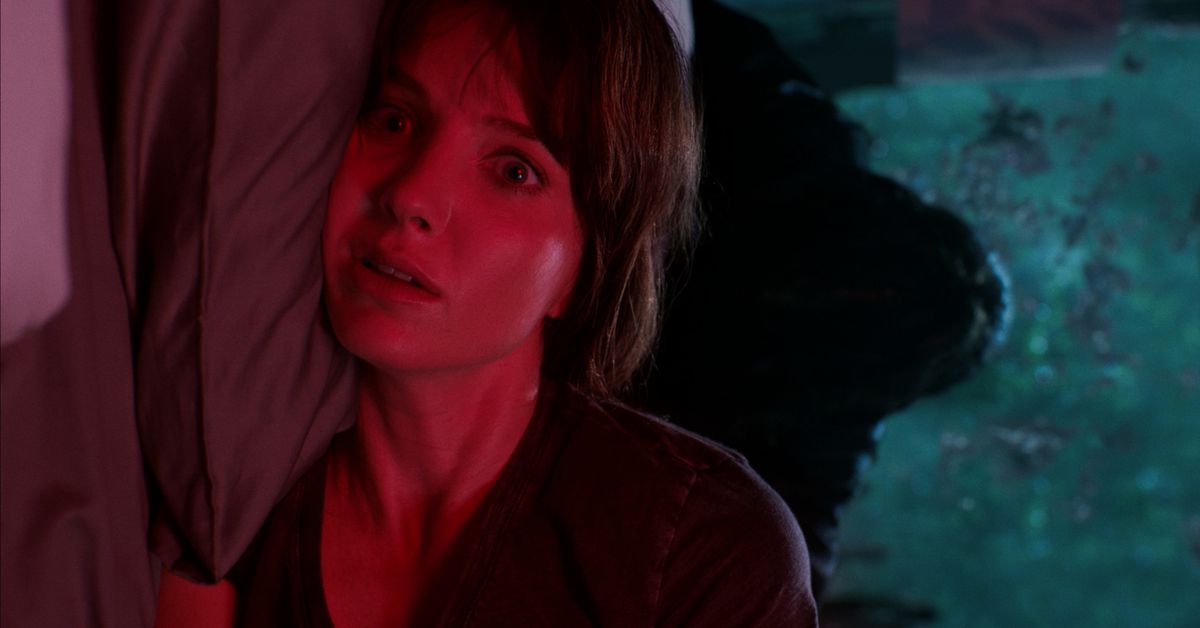 James Wan is all about haunting stuff. He haunts houses in The Conjuring, children in Insidious, the ocean in Aquaman, and cars in Furious 7. Now, the acclaimed horror director has returned with a new original horror film, Malignant — and it looks like it’s all about haunting dreams.

With a story by Wan, Ingrid Bisu, and Akela Cooper and a screenplay by Cooper, the film’s premise looks simple and horrifying: Madison (Annabelle Wallis) keeps having terrible visions that depict murders, which only get more terrible when she discovers that the murders she sees are really happening. The twist, however, makes it seem like the killing is done by Madison’s childhood imaginary friend.

It’s kind of like that Disney Channel Original Movie Don’t Look Under the Bed, which is also about a child’s imaginary friend returning in their adult life to horrifying results that I won’t spoil here, because that movie is bonkers. James Wan would do a killer remake, probably. Maybe that’s where the idea for Malignant came from.

Malignant premieres in theaters and on HBO Max on September 10.

Report: Next few Call of Duty games, including Warzone follow-up, coming to PlayStation

Unpacking clone hit the top of the App Store charts, then vanished

[email protected] - June 20, 2020 0
Okinawa has announced sales of over 1,000 scooters within a month of its opening showrooms, following government’s relaxation of lockdown rules for economic...

[email protected] - May 21, 2020 0
MIUI 12 will start rolling out from June — the latest version of Xiaomi's Android user interface was officially unveiled on Tuesday, May...