The China Association of Automobile Manufacturers (CAAM) expects a 2% fall in vehicle sales. That would compare with an 8.2% drop last year, when sales were pressured by new emission standards in a shrinking economy also contending with tit-for-tat import tariffs with the United States. 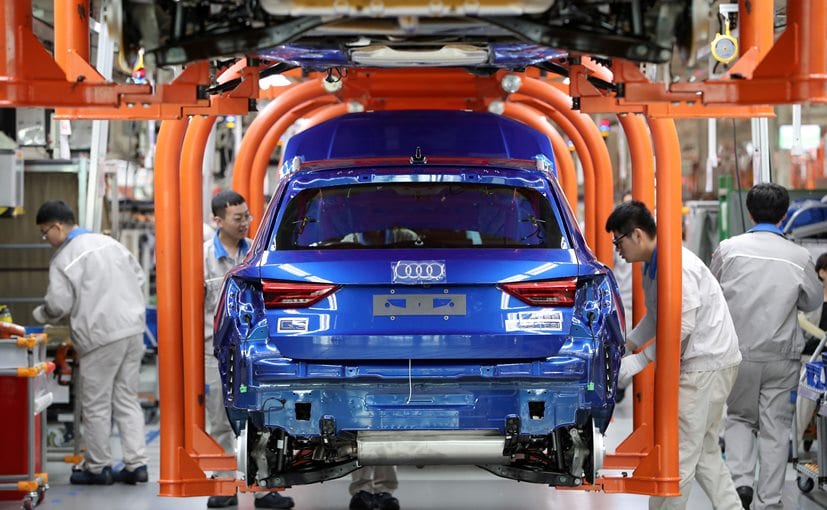 In China, auto sales declined for the 18th consecutive month in December 2019

Automakers in China need to get used to a new normal of “low speed growth” in the world’s largest car market, the country’s top auto body said on Monday, as it reiterated predictions that sales will likely shrink for the third consecutive year in 2020.

The China Association of Automobile Manufacturers (CAAM) expects a 2% fall in vehicle sales. That would compare with an 8.2% drop last year, when sales were pressured by new emission standards in a shrinking economy also contending with tit-for-tat import tariffs with the United States.

CAAM, affirming its forecast announced last month, also said auto sales declined for the 18th consecutive month in December. Annual sales started falling in 2018, by 2.8%, halting a growth march that had started in the 1990s.

Industry watchers, though, are hoping a sales recovery in lower-tier cities, and an easing of trade tensions between China and the United States, can help ease the decline.

“We had high-speed growth for a consecutive 28 years, which was really not bad, so I hope everyone can calmly look at the market.”

When asked if the industry could sell 2 million NEVs this year, a target originally set by China’s industry ministry in 2017, CAAM’s assistant secretary general, Xu Haidong, said this was “not possible”.

NEV sales for 2020 would likely “stay at the same level or slightly increase” versus last year, Xu said.

Global automakers have been cautious with their predictions after cutting production, shutting factories and firing staff last year.

On Monday, Ford said its China auto sales slumped more than a quarter in 2019 for a third year of decline. The latest fall, however, was slower than the 37% weathered in 2018, and the automaker said it saw its market share stabilise in the high-to-premium segment.

“We expect the market downturn to continue in 2020, and anticipate ongoing headwinds in our China business,” Matt Tsien, president of GM China, said last week as the U.S. automaker reported a 15% drop in 2019 China sales.

Volkswagen AG, whose sport-utility vehicles helped it report a smaller 1.1% year-on-year fall in sales in the first 11 months of 2019, has said it expects China’s market to grow at a relatively slow pace for the next five years.