The 2020 World Car of the Year winner will be selected from 10 finalists, chosen from an initial list of 29 contenders.

The final countdown to the World Car Finals has begun and this year at the Auto Expo, the Top 10 and the Top 5 World Car Award categories were announced which were compiled from secret ballots by KPMG. The 2020 World Car of the Year winner will be selected from 10 finalists, chosen from an initial list of 29 contenders. This is the first time that the finalists for the World Car Awards have been announced at the Delhi Auto Expo. 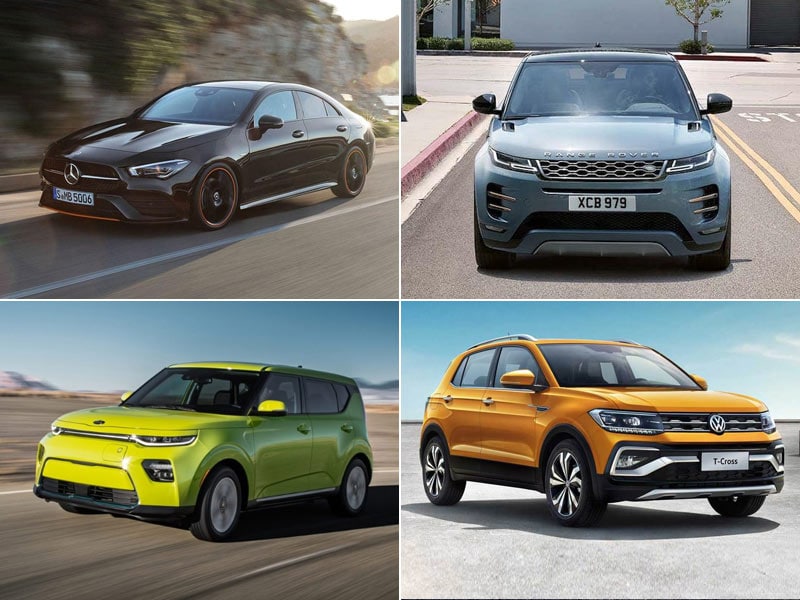 The Urban Car of the Year finalists include Kia Soul EV, Mini Electric, Peugeot 208, Renault Clio and the Volkswagen T-Cross. The top five finalists for the World Luxury Car of the year are the BMW X5, BMW X7, Mercedes-Benz EQC, Porsche 911 and Porsche Taycan. 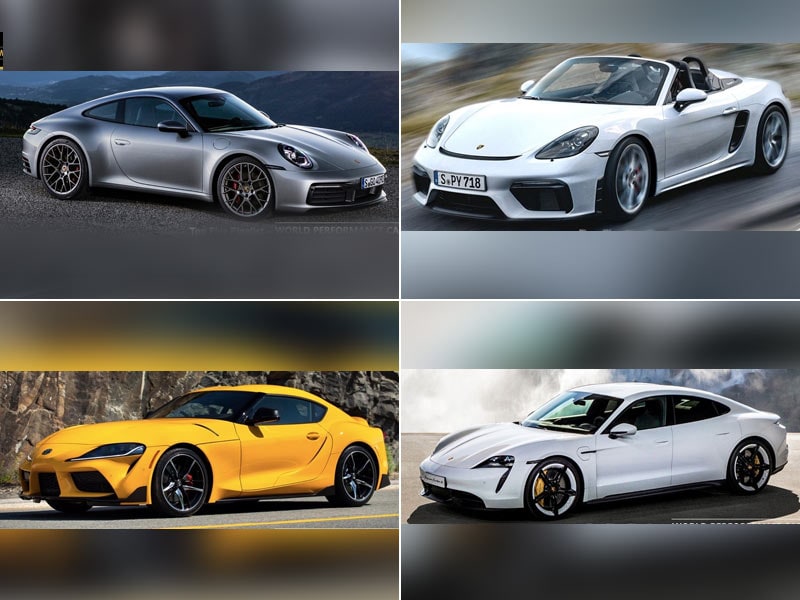 Of course, the performance car segment had a ton of strong nominees but the ones making it to the final list are the BMW M8, Porsche 718 Spyder/Cayman GT4, Porsche 911, Porsche Taycan and Toyota GR Supra. All cars competing in these four categories are eligible for the 2020 World Car Design of the Year award as well. A design panel consisting of seven highly respected world design experts was asked to first review each candidate, and then establish a short-list of recommendations for the jurors’ final vote. The five finalists chosen by the design panel for the jurors’ final vote are in alpha order: Alpine 110S, Mazda3, Mazda CX-30, Peugeot 208 and Porsche Taycan.