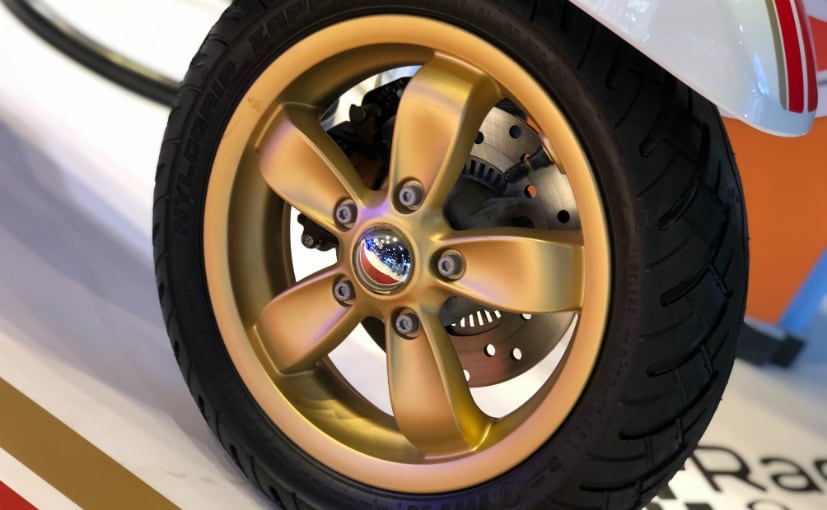 Mechanically, nothing has changed on the model, and it continues to use the new BS6-compliant 150 cc single-cylinder, 3-valve, fuel-injected engine. The engine puts out 10.32 bhp at 7,600 rpm, and 10.6 Nm of peak torque at 5,500 rpm. Braking is handled by a 200 mm front disc on the 11-inch front wheel with single-channel ABS. The 10-inch rear wheel gets a 140 mm drum brake. Tyres are both tubeless, and instrumentation is a semi-digital panel, and it also gets a LED headlight with a daytime running light. The scooter also gets a boot lamp, along with a USB charger.

Also Read: Vespa Electric Scooter To Be Launched In India The Vespa scooter was first launched by Piaggio in 1946, and is established as one of the best-known scooter brands across the world. In India, Vespa was launched in 2012, and Piaggio India has a state-of-the-art plant in Baramati, Maharashtra, where it manufactures the Vespa scooters, along with the Aprilia range of scooters. Piaggio India is also working on a new Vespa electric scooter, inspired by the Vespa Elettrica sold in Europe. The new Vespa electric scooter will be launched in around a year from now.