On Monday, Shah Rukh Khan decided to take a few questions on Twitter from his fans. Minutes after he shared the tweet asking people to give him questions, the #AskSRK was trending on number one. 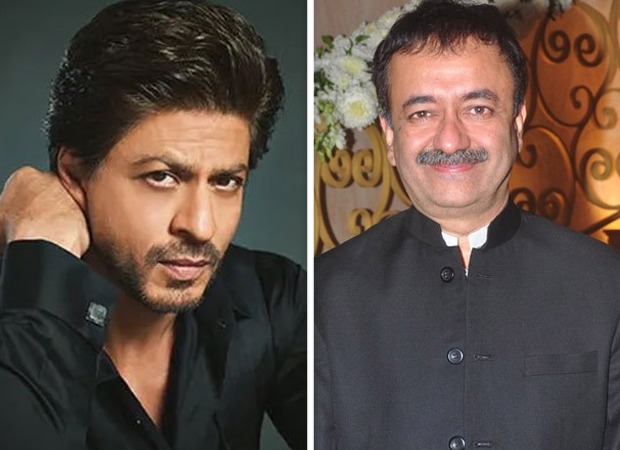 It has been nearly a year and a half since Shah Rukh Khan was seen on screen. While the Dilwale actor has not made an official announcement of his next project, it has been speculated that the actor has signed Rajkumar Hirani’s film for his next. And in his Ask SRK session on Monday, the actor dropped a major hint regarding the same.

A fan asked the Zero actor, “which director you would love to work with? Martin Scorsese or Chris Nolan?” Responding to the question, SRK wrote, “Wow both are awesome and I have met them…but Raju apna sa lagta hai..nahi?”

Wow both are awesome and I have met them…but Raju apna sa lagta hai…nahi? https://t.co/EuSsrTHtx5

Meanwhile, one hears that Shah Rukh Khan has given his final nod to Rajkumar Hirani’s next which will be a dramatic departure for both the superstar Khan and the superstar-director. Many years ago, SRK was offered Hirani’s Munna Bhai. But they are working together for the first time now.

Also Read: #AskSrk: Shah Rukh says inspite of contributing to population boom, it’s a treat to spend time with his kids during lockdown