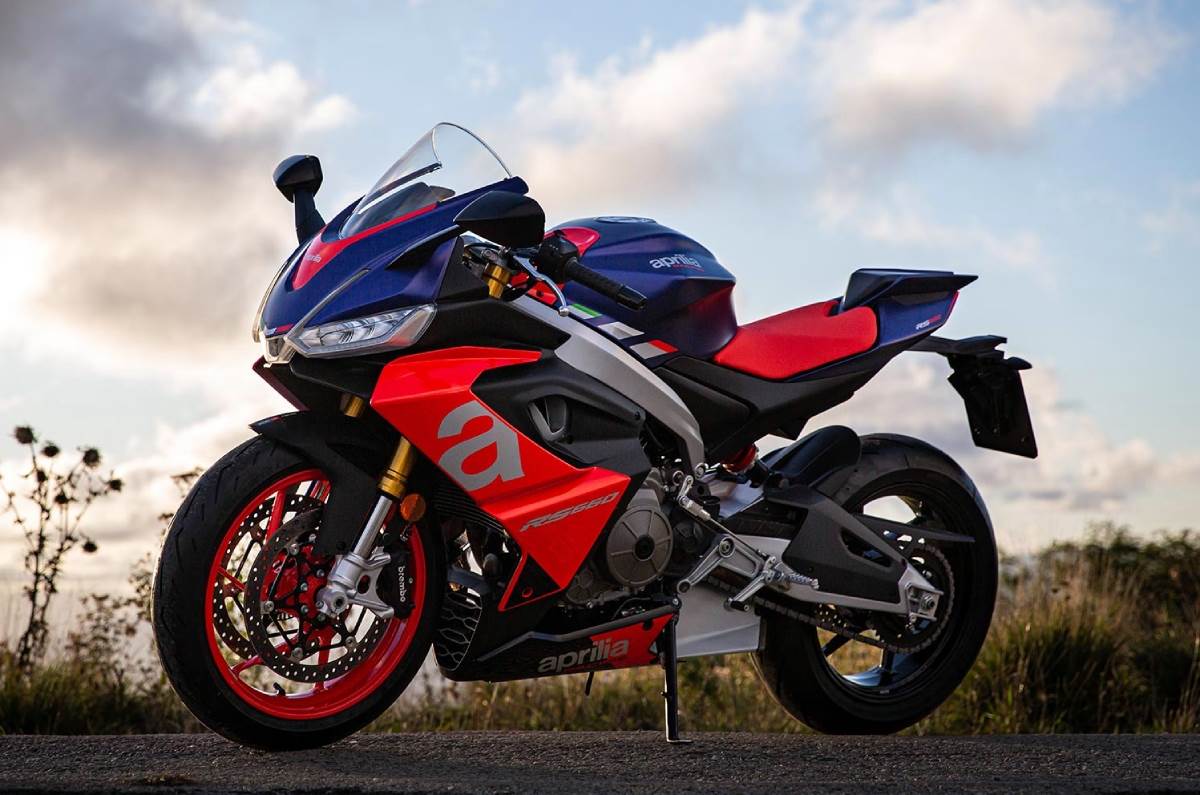 
While it is common knowledge that Aprilia intends to bring its RS 660 sportbike here,a new photograph suggests that an India launch is just around the corner. The photograph was released by company MD Diego Graffi on his Instagram account, showing him sitting on the RS 660, while another unit of the same bike is visible in the background.

Dealers have been taking unofficial bookings for both, the RS 660 and its naked sibling, the Tuono 660, for a few months now. The Tuono 660 is also likely to arrive in India, either alongside the RS, or soon after.

Both bikes are powered by Aprilia’s new 659cc, parallel-twin engine,which has a 270-degree firing order and produces 100hp on the RS 660 and 95hp on the Tuono. There’s a comprehensive electronics suite on offer, including three-level cornering ABS, adjustable wheelie control, traction control and engine brake control. The bikes also get multiple ride modes, a TFT display and cruise control.

A leaked document suggests that the RS 660, which comes in as a CBU, will be quite highly priced, but this remains to be confirmed.

Meanwhile, Aprilia recently unveiled a third motorcycle on this new 660cc platform. Called the Tuareg 660, it appears to be an off-road capable middle-weight ADV. Click here to read more about this new Aprilia adventure bike.